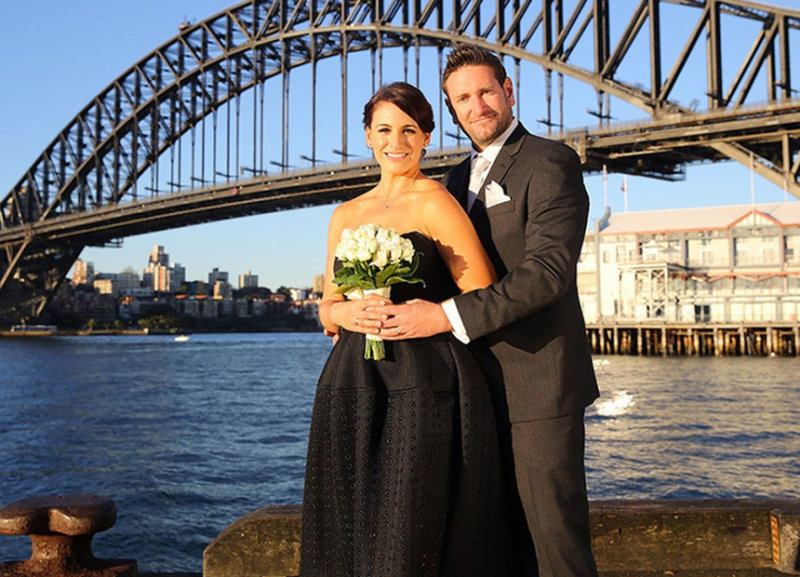 Whether you loved or hated it, the Nine Network is confident that new reality show Married at First Sight will be adored by audiences, to have and to hold, into a second season.

The network announced a second series for the program on Tuesday after ratings on Monday night hit 1.134 million viewers.

• Married at First Sight: an unreal reality TV show
• Game of Thrones haters: Why are you outraged?
• War on Terrier: John Oliver takes down Barnaby

So desperate, that the four chosen couples have one week to organise their wedding day – which happens to be the first time they will meet their husband or wife to be.

The show attracted a flurry of opinions on social media during Monday night’s season premiere.

“@SueKennedy19: #MarriedAtFirstSight And I thought my life was sad at times!” Catagorically refuse to watch it. TV at its worst

That ridiculous TV SHOW #MarriedatFirstSight should just be cancelled. It is the worst show on TV, Should be called Marry at No Sight.

The Nine Network said on Tuesday the extreme social experiment, where four couples met for the very first time on their wedding day, was a “ratings smash”.

“We are all so immensely proud of this program and are pleased that it has resonated so strongly with Australian viewers,” Nine’s director of programming and production Andrew Backwell said.

“From the outset, we knew that what we were creating was not just another reality program, rather a ground-breaking social experiment.

“We are thrilled that people have formed their own opinions on the value of this radical method of matchmaking.”

An encore screening of the series premiere will air on Tuesday night after Nine dumped a planned screening of romantic comedy The Notebook.