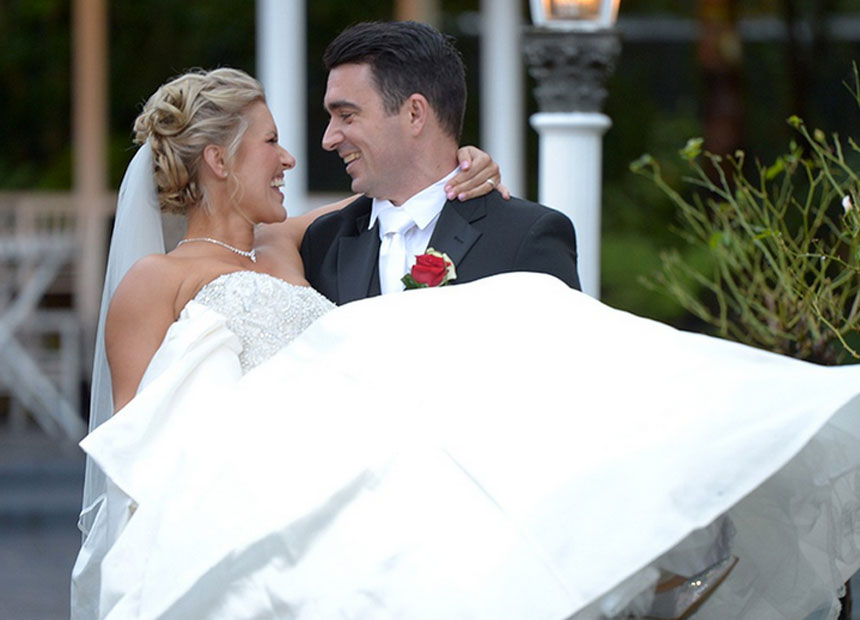 Sometimes it feels like TV scientists aren’t really, you know, very sciencey. But after Channel Nine’s latest effort, Weird Science is beginning to feel like a factual walk in the laboratory.

Married At First Sight has finally arrived on Australian television, weeks and months of scandal later. Did you know that reality television sometimes isn’t entirely real? No, the couples can’t be legally married. But Kim Kardashian can be and yet the institution still exists. It can overcome.

Anyway, this is not a show about marriage. Or love. And it certainly has nothing to do with building relationships. This is clearly one of the most gladiatorial shows ever invented outside the Colosseum. Thumbs up. Thumbs down. Whatever you do: JUDGE THESE PEOPLE.

Yet going up against Q&A the show achieved a greater result in reducing Twitter to a hail of quips, twitterrage and legitimate issue-raising. It’s actually surprising the show doesn’t have live tweets appearing on screen as it’s certainly a magnet for attention and it launched straight to the top of the trending chart.

But seriously, what was everyone getting so worked up about? This show contains more empty calories than the combined food and alcohol at all four wedding feasts it is set to feature.

Let’s start with the scientists.

Australia’s “leading relationship experts” – all three of them – have been brought in to work on this show and play cupid.

And, seemingly, none of them are using all that much science.

Neuropsychotherapist Dr Trisha Stratford compares love to heroin, relationship psychologist John Aiken describes what they are doing as putting the relationship on steroids and psychologist Sabina Read feels homes are the window to the relationship soul. Interesting. Sciencey even. But irrelevant as the trio head to a set borrowed from Hogwarts.

Seriously, from what we see, the couples are matched because … errr, one of the love gurus kind of had a hunch? Then using a scientific device that looks a lot like the celebrity board from Sale of the Century, they click on two photos and nod sagely at each other while the mystery voiceover declares that “science” has decided.

Then there are the subjects. We note that 37-year-old Clare has the words “kiss me” on her fridge, which is probably a sign that she has been looking for love in all the wrong whitegoods. She also cries while filling out bank forms that ask personal questions. Meanwhile, farmer Lachlan is 36 and loves his cows. So they work together. Because: science.

“It’s crucial we get these decisions right,” says Sabina, before Trisha matches Clare and Lachlan because they both want kids. What are the odds?

Around about the point where Lachlan seriously announced his marital intentions to a field of cows, it became clear the only real science in this show would be found in his audience’s four stomachs.

And that’s when this works.

Clare goes all bridezilla over her flowers while wearing black on her wedding day and the true science – producing and editing – kicks in.

Yes, that’s what this is about: tantrums, tonsil-hockey and taffeta-wearing titillation.

Because this is reality television. It’s not real. It doesn’t matter. It doesn’t really diminish the institution of marriage so much as the meaning of words.

BUT I KEEP SMILING. For all its sins (including shacking up on their legally-not-a-wedding-night – phwoar!), this is well-produced puff.

I know this is bad for, well, everyone. I’ll still tweet about the need to allow gay marriage. And I’ll still be married to a woman I ironically met at a wedding.

But I will be back. Because: reality television.