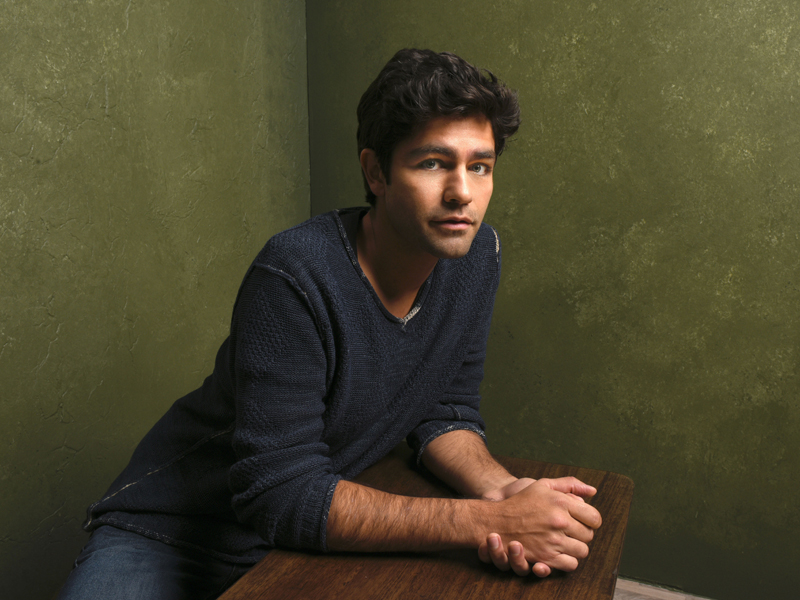 It’s easy to get caught up in the latest TV trend, what with our seemingly bottomless appetite for premium content.

The stories are epic, the acting (mostly) superb and the seasons bountiful and satisfying. But we all have our limits.

Perhaps you’ve had all the Frank Underwood you can handle. Or maybe you’ve called Saul more times than you can remember? It’s not inconceivable that you’ve spent enough time trudging around the woods with Michonne, Rick and Daryl.

Lucky for you the various streaming media services available right now in Australia have all manner of cult, classic and genre-defining TV in their libraries, putting entire back catalogues at your disposal.

Now is a great time to rediscover these top 10 TV shows and remember why they’re still as popular as ever. You’ll never get caught at a dinner party with your pop culture pants down again.

For fans of: Boston Legal and House of Cards

Why you’ll love it: Created by Aaron Sorkin (of The Newsroom), the characters who populate the west wing of the White House are as complex, intriguing and flawed as their stories are captivating. For fans of: Gossip Girl and Desperate Housewives

Why you’ll love it: A TV series that defied taboos and existing storytelling conventions focused on women, love or hate it, Sex and the City became a must-watch for viewers of any gender. Deconstructing modern relationships and the complexity of living libertine, devout or simply in the pursuit of self-improvement, you’ll find many lessons here to learn and some to disregard.

Where to watch: Stan, Quickflix, Presto

For fans of: Fargo and Boardwalk Empire

Why you’ll love it: A gritty, sometimes gut-wrenching tale, The Wire follows a group of police detectives who set up a wire tap to aid the apprehension of a suspected criminal mastermind, only to discover a vast web of low-level crims scavenging scraps from the society that cast them aside. At times brutal and devoid of hope, this series is gripping at every turn. For fans of: Californication and Orange is The New Black

Why you’ll love it: Through thick and thin, bros stick together, or so Entourage taught us. Over eight seasons we also learned the various caveats that come with this rule. In fact, it’s more a guideline. Women, booze, drugs, fame, avarice, you name it, were all thrown hilariously at this group of males in an effort to test their collective will and expose weaknesses. With some of television’s greatest cameos from Hollywood’s finest, this series proves great binge-watching fodder. For fans of: Agents of S.H.I.E.L.D and Doctor Who

Why you’ll love it: The supernatural attraction of every X-Files storyline was only ever matched by one thing: the brooding attraction between Special Agents Mulder and Scully. Alien abductions, mutant serial killers and plain ol’ strange folk provide regular tempo changes in an ongoing dance between our two investigators that would make Shakespeare proud. Many shows since have tried to emulate the chemistry of these two mismatched partners, but none have come close. For fans of: The Big Bang Theory and The Office

Why you’ll love it: The puffy shirt. Salty pretzels. Festivus. More than scrawls in the pop culture lexicon, these words, nay, stories of humankind grew to define a generation of TV viewers. Supposedly a ‘show about nothing’, this sitcom contained as many modern allegorical tales as it did awkward, but killer, one-liners. For fans of: Breaking Bad and Game of Thrones

Why you’ll love it: Like watching a marathon-length Scorsese film, this dramatic take on the New Jersey underworld is equal parts brutal and sublime. Flawed mob leader Tony Soprano (the late James Gandolfini) navigates the rigors of keeping his crime family in order while slowly watching his real family fall apart.

For fans of: The Mighty Boosh and Futurama

Why you’ll love it: Delightfully dry British humour from a humanoid cat, a sarcastic hologram, a robot with low self-esteem and a beer-swilling technician – the last human alive. It’s wry sci-fi-comedy that’s light on sentiment and heavy on laughs. No wonder it helped bring science-fiction comedy into the mainstream. For fans of: The Walking Dead and American Horror Story

Why you’ll love it: Every character, location and storyline in Lost is a mystery wrapped in a mystery, all expelled from the mind of JJ Abrams and co. You’ll fall in love with characters, flaws and all, only to have them turn on you and betray your trust, then earn it back with an ultimate act of redemption.

Where to watch: Netflix For fans of: Dexter and House MD

Why you’ll love it: Before House MD, before CSI, before Grey’s Anatomy, there was ER. Procedural television shows began well before ER, but this high-calibre soap opera masquerading as a medical drama drew us in with heart and high stakes. Also, GEORGE CLOONEY. There are many shows that sadly didn’t make this list. Tell us about your favourite TV series below.

Ten all-time television greats you can binge on