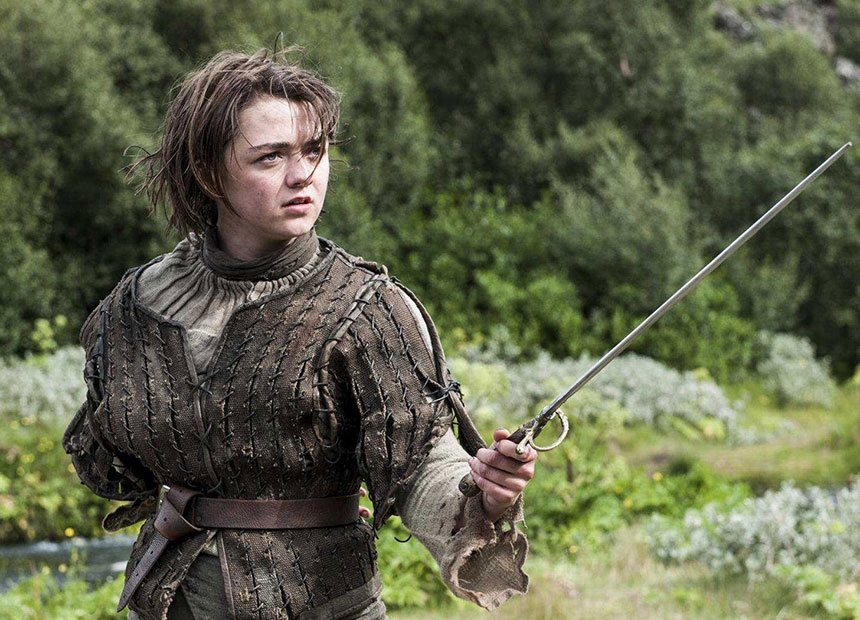 It’s that time of year again, where every bus stop or billboard sports an ad spruiking Foxtel and its exclusive Australian rights to HBO premium TV fantasy-drama series Game of Thrones.

Following a deal forged eons ago – one that apparently cost the company an arm and a leg and the Foxtel CEO’s first-born – the Australian pay TV giant has exclusive first-run rights to air HBO content within Australia.

• What we know about Game of Thrones season five
• Netflix Australia: everything you need to know
• Foxtel v Netflix: who will win the game of screens?

Even though the service gave subscribers early access and bragging rights to all things HBO, including Game of Thrones, many regarded the hefty asking price too much to stomach. Before recent price drops, the viewing package required to watch HBO content would’ve set you back $75 per month.

While the price has come down to a lazy $45 per month and this does not include Foxtel’s HD add-on option, which grants you the right to view movies and TV in high definition.

But like a knight galloping in on his trusty steed, HBO is here to rescue us from this monopoly with the launch of its very own subscription video on demand channel, HBO Now.

What is HBO Now?

Launched on April 7, HBO Now delivers full access to all HBO original content, along with movies and TV from media partners like 20th Century Fox Universal Pictures and Warner Bros. Pictures, via any internet-connected device.

Like all good things, there’s a catch. The service is only available to Apple TV users for the first three months from launch. After that time it can be accessed on any device.

Oh, and there’s a catch to that catch as well. Only Apple TV users in the US can access it. Yes, HBO Now is confined to US subscribers, meaning Australians are not allowed access this glorious treasure chest of television and movies.

Naturally, being an industrious nation of TV junkies, many have found a way around restrictions like this, thanks to a handy VPN (Virtual Private Network) service.

What is a VPN?

In a nutshell, a VPN is a private connection between your home internet network and a network located in another country, such as the US, which fools websites into thinking you’re located elsewhere. This then gives you access to content only local users have access to, like HBO Now.

Think of it like using a pair of binoculars to watch the TV in your neighbour’s house, but less creepy.

Setting up a VPN

Setting up a VPN is now quite simple, thanks to a number of easy-to-use and easily accessible services on the web. Popular companies such as Private Internet Access, Buffered, HideMyAss and TunnelBear offer a number of VPN services at various prices.

Each company also has step-by-step instructions on how to set up your VPN service to allow devices in your home to access the internet incognito. The exact steps depend on the device you’re setting up.

1) First chose a VPN service and subscribe to a plan.

2) Set up your WiFi or network router (or Apple TV) according to your VPN service’s instructions.

Note: you will need to change your location in your Settings menu of your Apple TV to ‘US’, and use a compatible credit card to subscribe. After July 7 the service will be accessible from all internet-ready devices.

Like many streaming media services the first month of HBO Now is free, so you can dive in now and discover new hit TV shows or simply catch up on your old favourites. Thereafter the service is US$14.99 per month (about $19.45 at time of writing).

With the cost of a VPN service being between $7 or $8 to $15 per month, the total ongoing cost of accessing HBO Now, with all content delivered in HD, will see most Australian users pay between $30 and $35 per month. That’s quite a difference from Foxtel’s $45-plus per month cost.

However, a new deal for Foxtel Play – the company’s no-contract subscription video on demand service – gives subscribers access to Game of Thrones, along with a host of other premium movies and TV, for the discounted sum of $30 per month, plus an initial 14-day free trial for new customers. This price reverts to $45 per month after three months, not including the HD option.

With a little time and research, services like HBO Now are well within the reach of even the luddites among us. The reward for your time and money is a huge entertainment cake of premium television, with Game of Thrones as the icing on top.

The only question left to ask is, what are you waiting for? Start eating!

Peter Dutton touted as next Liberal leader as he claimed victory in Dickson
‘The urgency of the situation’: WHO steps in as monkeypox cases erupt around the world
Volodymyr Zelensky: How war will end as Ukraine ‘breaks backbone’ of Russian army
Jim Chalmers decries Coalition waste as Labor hits the hustings amid downpours in Queensland
Anthony Albanese, Scott Morrison cast their votes in Sydney
Australian aces at French Open out to show there’s life after Ash Barty
Tantalising ‘True Detective’ season two trailer drops
Today's Stories

Here’s how to bypass Foxtel to watch ‘GoT’