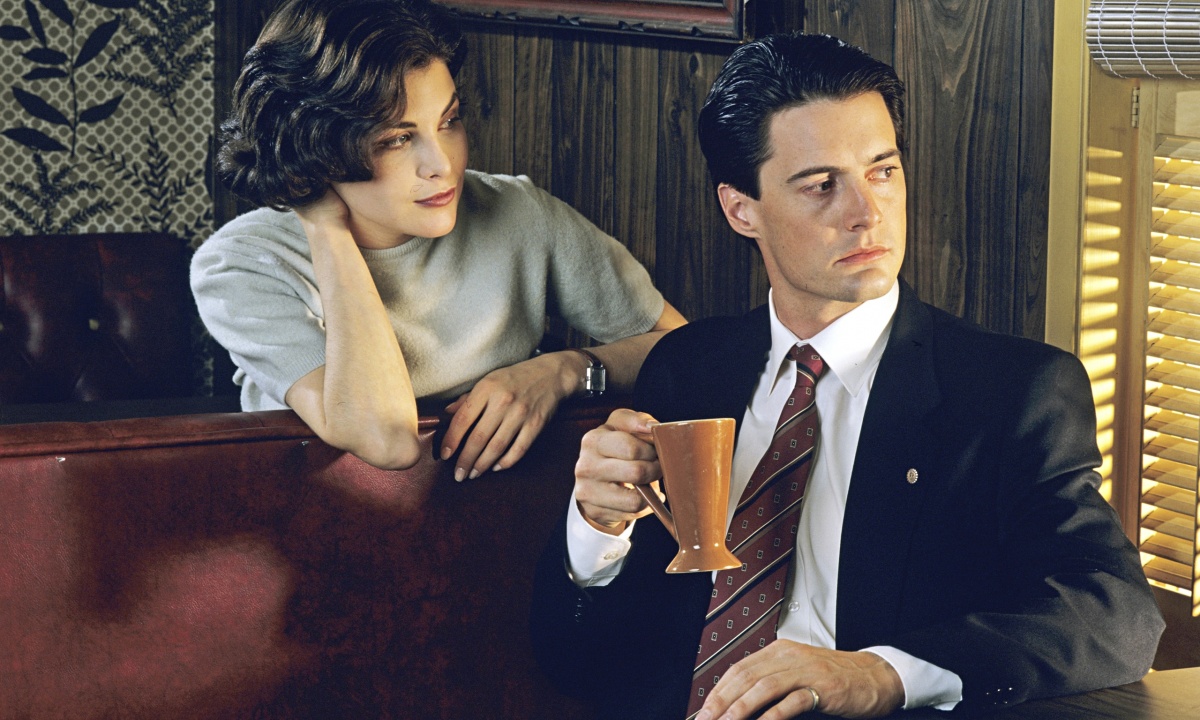 The long-awaited reboot of early ‘90s television classic Twin Peaks’ has been sidelined after problems arising from unmet budget expectations.

Now a Facebook post has suggested Lynch, who was to direct, has left the show, but the producers Showtime have rushed to reconfirm that the show will go ahead.

“After one year and four months of negotiations, I left because not enough money was offered to do the script the way I felt it needed to be done,” Lynch reportedly said.

Entertainment Weekly reported an insider on the show’s production was upbeat about the series going ahead.

“Nothing is going on that’s any more than any preproduction process with David Lynch,” EW reported a source as saying.

“Everything is moving forward and everybody is crazy thrilled and excited.”

Twin Peaks was a successful show that paved the way for other ‘quirky’ mystery shows like The X-Files and True Detective.

The new production is set to ‘reboot’ the series and provide a continuation of the murder-mystery over the death of Laura Palmer and the strange world of the town of Twin Peaks.

A change.org petition to “save Twin Peaks” has been started with a target of 210 signatories.