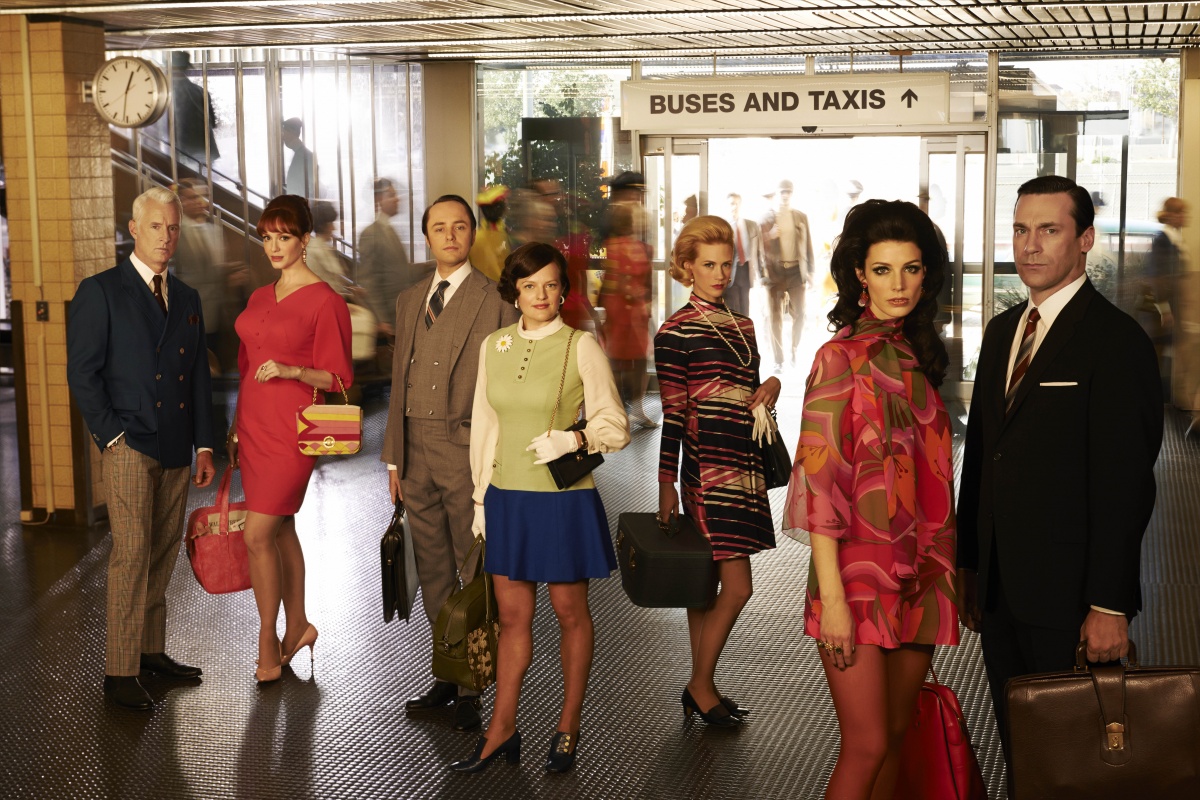 If there’s one show that deserves to sit with The Sopranos and The Wire, it’s Mad Men, the ultimate period drama.

Since those seminally lauded television monoliths dominated late 20th and early 21st century programming, viewers have seen an explosion of long running series’ aiming to capture the same audience who fawned over those flawless offerings.

Breaking Bad, Game of Thrones and The Walking Dead are close to evoking similar critical acclaim while period dramas Downtown Abbey, Boardwalk Empire, Deadwood and The Hour nip at their heels.

• Comedy kings: who’s the best late night host ever?
• Jon Snow says it’s tough being so good looking
• Netflix Australia: the shows you have to watch

But none of them match Mad Men, whose final seven episodes start airing this week.

In creator Matthew Weiner’s period piece about the life and times of a high end advertising agency on New York City’s Madison Avenue in the 60s, viewers have been given a study into the history of class, feminism, sexism, racism, technology, politics and the changing family unit like television has never seen before.

Mad Men is often ridiculed for slow progression and a lack of action. While the show does lack the big hitting, awe inspiring and shock inducing twists that some of the aforementioned shows almost exclusively trade on – it makes up for it with a simply transfixing grip on the style and architecture of the 60s along with the time’s moral tensions and transformations.

It’s the ultimate period drama and worthy of a spot next to The Sopranos and The Wire, because Weiner chooses to use painstakingly authentic props and costumes, compelling historical storytelling and complex social commentary as the basis for his masterpiece.

Here are some clips that show Mad Men at its very best:

Attitudes to smoking in the 60s

Don Draper at his coolest …

Don Draper at his most fragile …

The times were a’changin … Hippies versus Don

Why Mad Men is the ultimate period drama