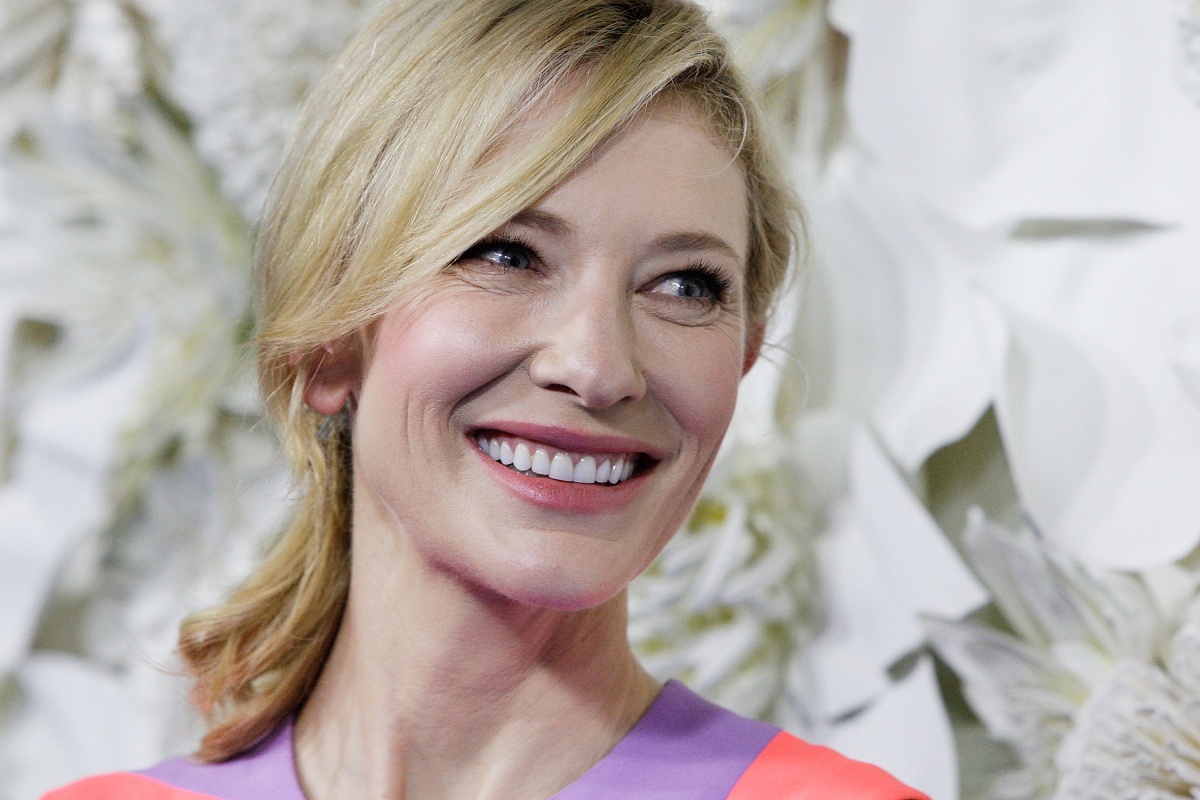 The full video of that cringe-worthy interview between Cate Blanchett and reporter Jonathan Hyla has been released and it turns out the actress was in on the joke.

While many media outlets led with the fact that Blanchett appeared to lose her cool during the interview, aired on the Network Ten TV show The Project on Wednesday, it seems it was all just down to editing.

In the full four-minute video, which Ten tweeted on Thursday, it appears Blanchett was actually just game for a laugh.

“This is like speed dating only slower,’ Blanchett says at the beginning of the chat. ”

Let’s hope we’re a match at the end,” Hyla replies.

Hyla says he’s never had the pleasure of interviewing the actress before, to which she replies, “That’s because I keep saying no”.

Clearly, Blanchett is just enjoying herself with her tongue in her cheek for most of the interview.

She tells Hyla he should bring her potato vodka, not beer as he suggested, saying: “if you want the sex to be good that’s the vodka, the beer’s just not going to cut it”.

Which shows, in fact, it’s the actress who leads the interview down a humorous path.

“This is a family movie. What are we talking about? I can’t talk about sexual positions when we’re here talking about Cinderella,” Blanchett says.

By the time the jovial interview comes to a close, it’s clear the actress has been in charge of the fun and that’s when she makes her final, cutting remark to Hyla when he asks her about putting her cat on a leash in the film.

So it seems Blanchett may have been in the mood to mix things up on the media junket and she just found the perfect sparring partner in Hyla.

Gotcha! Cate Blanchett in on TV joke all along