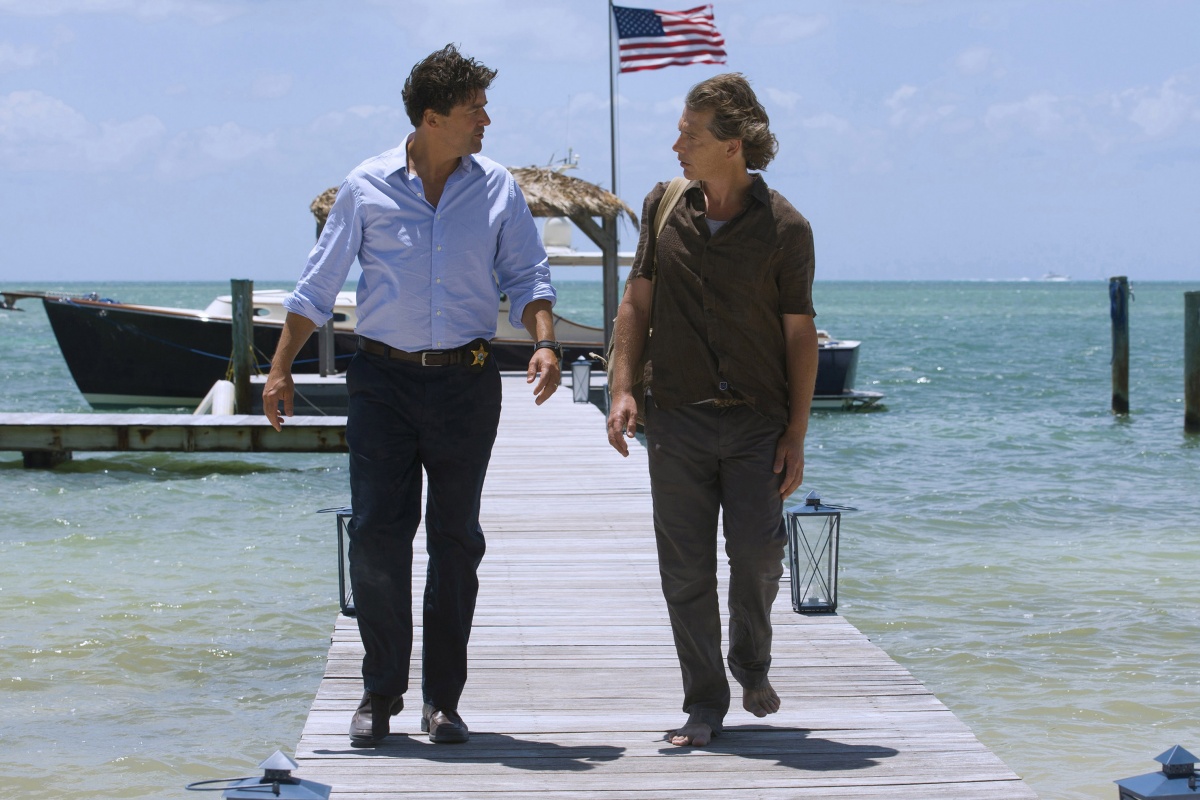 The moment we’ve all been waiting for has arrived! Ladies and gentlemen of Australia and New Zealand, please welcome, Netflix.

Beginning Tuesday, March 24, for the cost of two coffees a month you can access a vast library of movies and TV whenever you want and just about wherever you want.

Coming in a dollar cheaper per month than its nearest competitor Quickflix, Netflix has partnered with the big names of entertainment – such as Warner Bros., BBC, FOX, NBC Universal, Village Roadshow Entertainment and our own ABC – to bring you a huge range of TV and movies.

It is worth nothing, however, that the Australian Netflix catalogue has 7000 less titles than the US library, as discovered by tech blogger Kenneth Tsang.

While the Australian library had 1116 titles at time of publication, the US library had 8499.

According to a Netflix spokesperson who spoke to Daily Mail Australia, this number is set to change.

But alongside their own library of Netflix Original TV series and one-off specials, the full library is bound to keep you glued to your couch for months. The New Daily recommends regular exercise breaks to ward off any chance of deep vein thrombosis.

Click through: discover the shows you can watch on Netflix >>>

So what is it?

Not only is the official arrival of Netflix to Australia and New Zealand another heyday for streaming media users, it also delivers yet another nail in the coffin for free-to-air TV.

Netflix is a Subscription Video on Demand (SVOD) service that allows you to watch a large range of movies and TV series on any internet-connected device.

All content is available any time of the day, on a large array of devices and in a variety of video formats.

How much is it?

To access Netflix’s royal bounty of content you have a choice of three plans. Each plan gives you a different level of video quality and a set number of streams – the number of devices you can watch Netflix at the same time.

1. The first option begins at $8.99 per month, which gives you all content in SD format, but only on one device at a time.

2. The second option is $11.99 per month, which gives you two streams of HD content.

3. The third option is $14.99 per month, which gives you four streams of Ultra HD 4K content. Netflix deems this the ‘family’ plan.

All new subscribers will get the first month of viewing free.

Bear in mind that Netflix uses an adaptive streaming system that detects your internet speed and the device you’re using, then delivers the best quality of video possible, which may or may not be the format you’ve chosen.

While many Australians may want the ability to watch Netflix on a number of devices, few people have an internet connection capable of streaming Ultra HD 4K content. To appropriate a popular internet meme, ain’t nobody got bandwidth for that.

You can watch Netflix on nearly any internet-connected device, including a smart TV, computer, tablet PC and smartphone. Netflix is also compatible with Apple TV and Google Chromecast.

Apps are available for iOS, Android and Windows, as well as second-generation Fetch TV and gaming consoles, like PlayStation 3 and PlayStation 4, Xbox 360 and Xbox One, and Nintendo’s Wii U.

Click through: discover the shows you can watch on Netflix >>>

Netflix Australia: everything you need to know