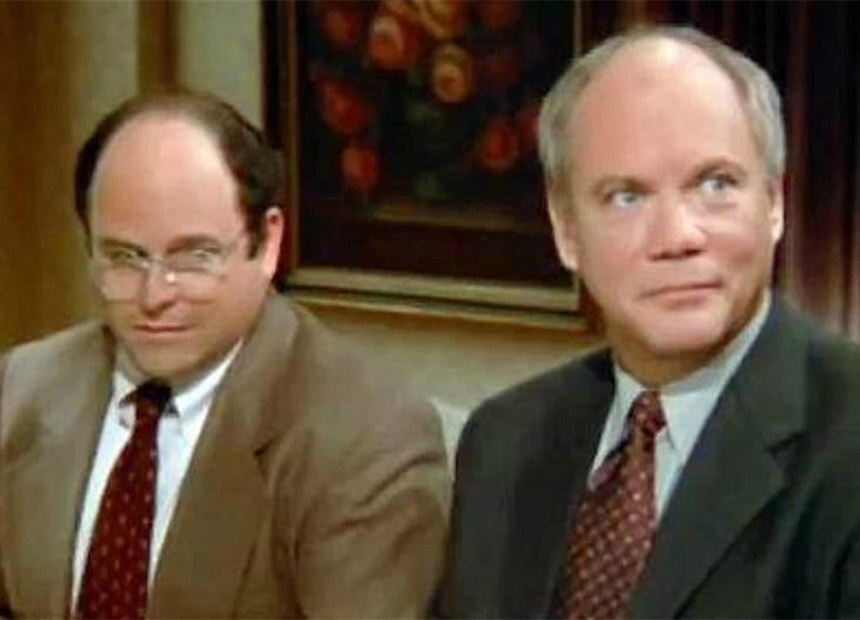 Von Bargen died on Sunday in the Cincinnati area. Gilligan Funeral Homes confirmed the death on Thursday but could not provide the cause of death, names of relatives or any other information.

In addition to his Seinfeld role, von Bargen portrayed Commandant Edwin Spangler on Malcolm in the Middle.

His film credits include The Silence of the Lambs, O Brother, Where Art Thou? and Lord of Illusions.

He also had appearances on Law & Order, The West Wing and NYPD Blue.

“He was much loved, for himself and his work, both of which were unassailable,” Colonna wrote. No funeral services have been scheduled, Gilligan said.