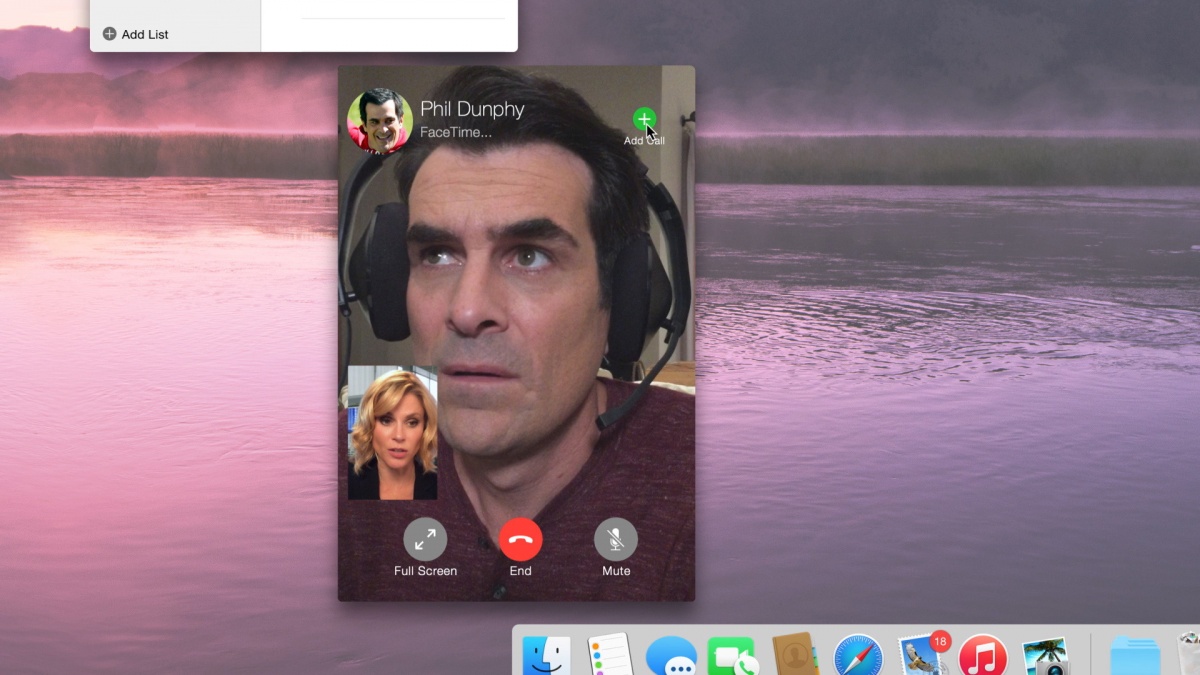 And that’s exactly what’s in store for fans of TV comedy Modern Family, with an episode soon to air is filmed entirely using Apple iPhones, iPads and MacBooks.

The story plays out on her Macbook, as she employs all the forms of modern communication at her disposal, from email to FaceTime to Facebook, in an attempt to locate her eldest child.

The usual comedic mayhem follows throughout the episode, involving the whole family.

Modern Family’s co-creator and executive producer, Steven Levitan, says the story is drawn from his own life, and how he and his two daughters communicate while they’re away at college, recode reports.

“We all had that reference in our heads — this is how families are communicating today,” Levitan said.

“How do we use this to tell a story?”

Other than a few scenes shot with the Apple MacBook Pro, the episode was captured entirely with iPhone 6s and iPads.

On the brink of the iPad’s retail debut in 2010, the tablet was portrayed as a sought-after birthday gift.

Though Modern Family‘s iPad-themed episode drew criticism, Levitan says that no money changed hands between the show and Apple then, and nor did it this time, Pedestrian reports.