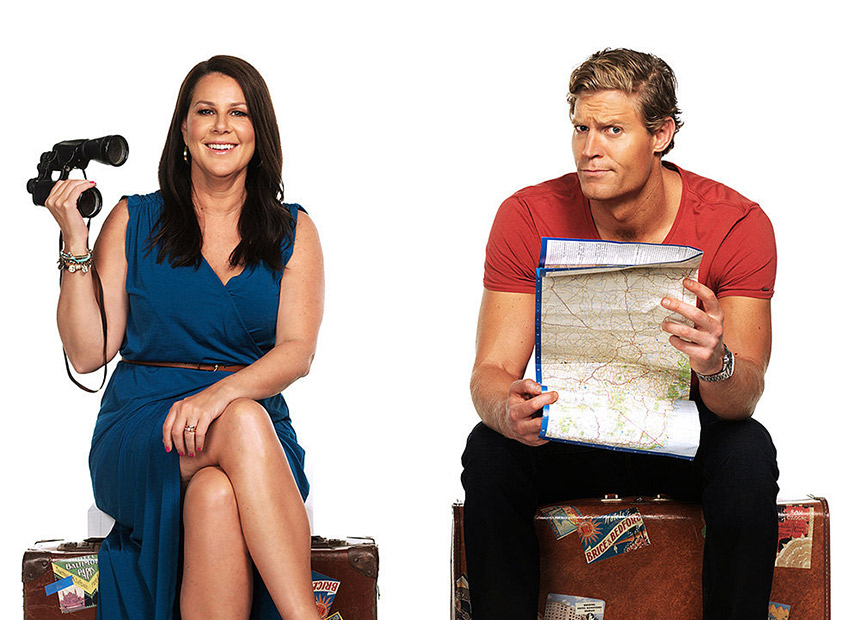 How To Get Away With Murder has to work out how to get away with a drop in the ratings, after the series lost 20 per cent of its viewers on Tuesday night.

The Seven Network’s imported US legal series went from being the second most watched show last Tuesday to 10th this week, with just 800,000 viewers.

And that’s despite it airing directly after Seven’s ratings juggernaut My Kitchen Rules, which won the night with 1.175 million.

Most watched shows on Tuesday

‘The Block’ and ‘I’m A Celeb’ hit in TV ratings