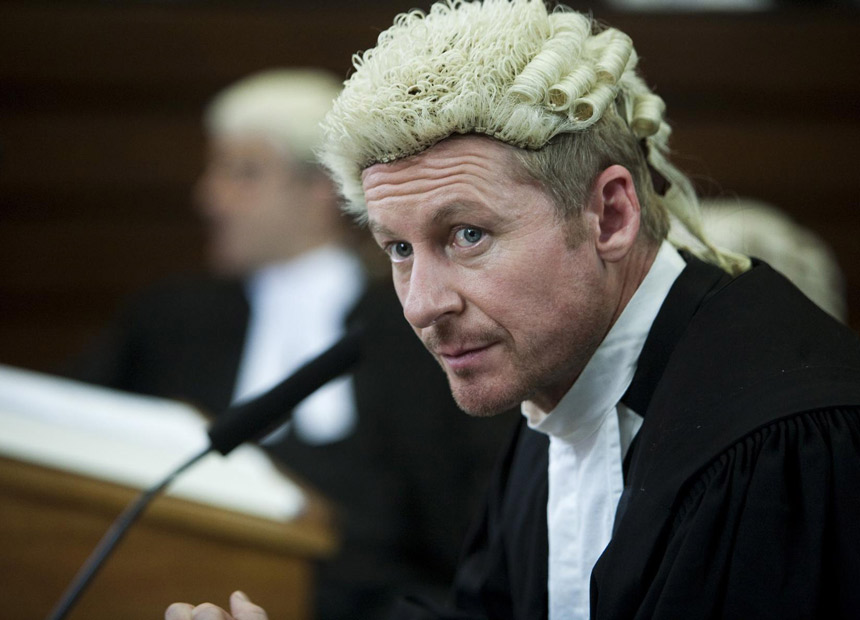 It’s tragically not a coincidence that the AACTA awards are held the week before the ratings start, it’s indicative of the fact that they bear no relation to one another.

Of the shows the networks are looking to for ratings success this year, none were AACTA awards contenders.

On Monday night, the networks go head to head with the first big night of television this year: Seven premieres My Kitchen Rules, Nine settles into its second week of The Block: Triple Threat and Ten has day two of I’m A Celebrity … Get Me Out Of Here.

While most of Australia will tune into at least one of these shows, last Thursday night when Ten hosted the AACTAs no one watched, well under the 360,000 who watched The Bold and the Beautiful the same day.

It’s somehow appropriate given that the films and television shows that were recognised for the large part share the ceremony’s fate. They were mostly shunned by viewers.

When the winners and nominees are compared to the final consolidated ratings figures for last year – put simply, they don’t add up.

The Logies aren’t immune to the same accusation. While Scott Cam won the Gold Logie as host of the high-rating The Block last year, the Most Popular Actor award went to Chris Lilley, whose Jonah from Tonga rated 246,000 for its finale last year, while Asher Keddie won Most Popular Actress for Offspring whose likely last ever episode made it to 922,000 viewers – the mark for a pass grade in ratings terms is one million.

Quality of product and quantity of audience have long been distant television cousins. Some of the greatest television shows ever, both at home and abroad, never found blockbuster numbers.

Yet looking at the data below, there are two possible conclusions to draw: Australians simply aren’t watching the best Australian television, or the awards process is out of touch with viewers.

Here are the biggest AACTA television nominees and their ratings tales of woe:

ABC’s Canberra-based thriller was talked about in the media and over metaphoric water coolers around the country last September, and it dominated the awards. Yet its numbers were moderately successful at best. This was fantastic television, regardless of its origin.

Another impressive nomination haul went to Josh Thomas’ Please Like Me. Yet the joke has been made behind the scenes that they got one nomination for every viewer. Much attention was paid last year to the discrepancy between this show’s quality and its first-run ratings – those behind the show ultimately grew weary of their audience being the story when they were also getting nominated for international awards. Series three is set to air on the ABC’s main channel and give the show a much better shot at the numbers it deserves.

This is one that really should have everyone driving straight to the DVD store or booting up iTunes. We told you it was the best television Australia had made in an age. Sadly, while they built it, the audience didn’t come. Even for Foxtel the audience of 48,000 for its premiere in September was disappointing. By comparison Wentworth drew an audience of 103,000 for its August finale. The prison series only garnered one nomination.

Critics and fans have been talking about Richard Roxburgh’s fantastic series for nearly five years now. It’s been remade (unsuccessfully) in the US. But only 645,000 watched the third series premiere last year. That number thankfully climbed to 759,000 by episode eight. Another great home entertainment option, as the ABC won’t be providing any more Rake until 2016.

Hooray! Quality and quantity combine. The two episodes of Seven’s Hutchence biopic were the top two ranking dramas on Australian television last year, both managing a consolidated audience over two million. Success on every possible level. Except of course it didn’t win. Very much worth a rewatch on your medium of choice, particularly the outstanding first episode. What a pity it remains the exception.

Ten and their Puberty Blues producers must wonder what they have to do. In 2012 the first series averaged over 700,000 after 925,000 watched the first ep. Last year the numbers started at 538,000 and ended at 578,000 viewers. A disaster on any other commercial network that would mean a mandatory axe. Even with Ten it’s a likely quiet death.

Secrets and Lies should be the mascot for this entire tale. Ten backed this murder mystery to the hilt. They only found 404,000 willing to watch the first episode. Impressively for a show that rather required the knowledge of the episodes before to work, that number grew a fraction to 411,000 for the finale. The few who watched, were hooked.

The highest-rating free-to-air dramas of 2014:

There is great local TV, but who’s watching?