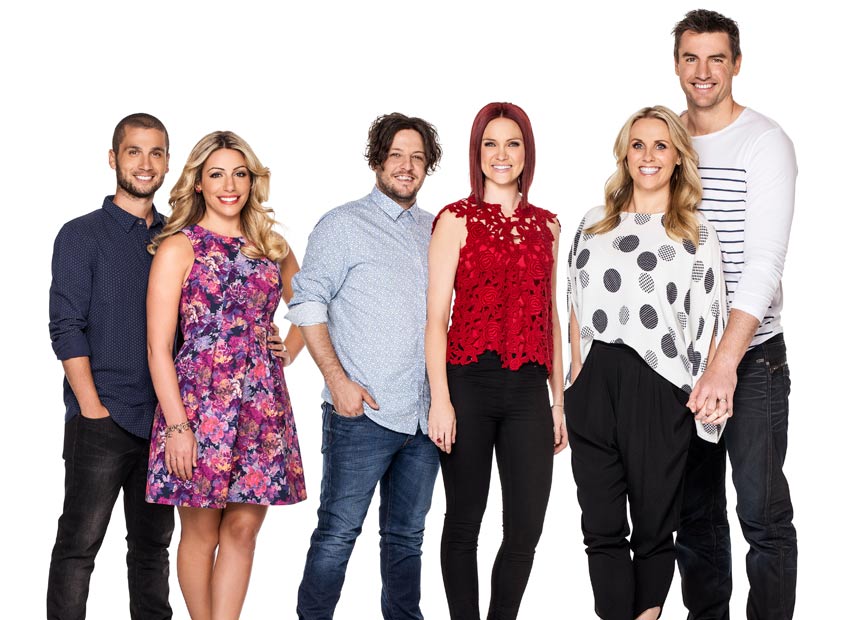 Aussie television favourite The Block is set to return in early 2015 with a host of newcomers ready to surrender their minds and bodies to the stress of renovation.

However, fans of the last drama-fraught season will recognise at least two familiar faces in the eleventh season of the reality show: Dee and Darren Jolly.

• Shannon from ‘The Block’: “the wheels just fell off”

The controversial pair will join eight other duos – six teams of newcomers and two other returning teams – to kick off their building journey on The Block Triple Threat.

The nine will then be narrowed down to three, hence the “triple threat” moniker.

The Jollys will compete against fellow returning fan favourites Matt Di Costa and Kim Owen, and Bec and George Douros, for one final spot in the Channel Nine hit.

Last season, the Jollys were left “gutted” after earning only $10,000 above their reserve price.

This time around, they will be looking to pocket the grand prize of $100,000 for the couple who makes the most money over their reserve price.

Host Scott Cam said the mix of fresh faces and old hands will prove make for an interesting competition.

“Our Triple Threat All Stars have been here before. They know it’s a buyer’s market and what it takes to get to auction day,” Cam said.

“Our ‘newbies’ will need to go above and beyond to produce apartments that are glamorous, functional, and deliver a little unexpected magic that buyers in South Yarra expect.”