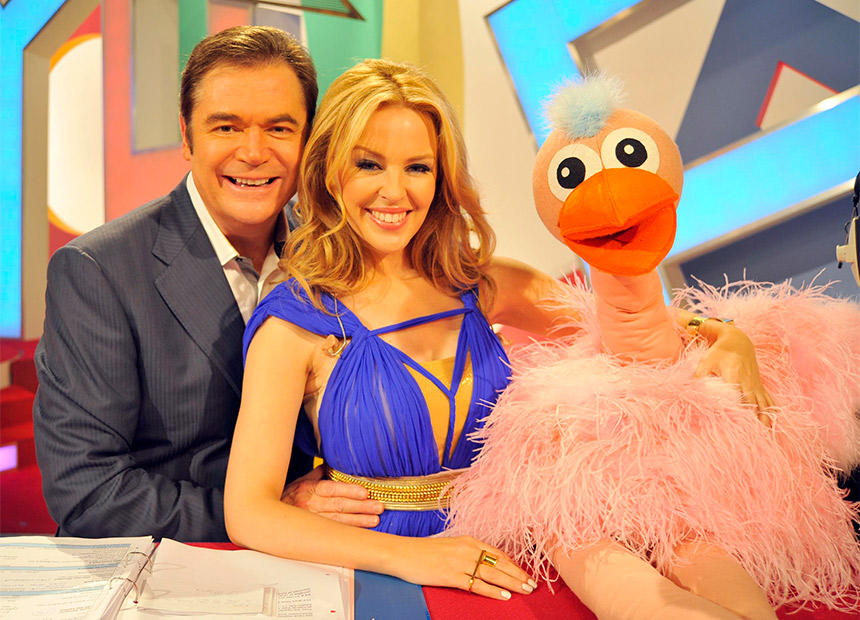 Darryl Somers is taking on the Foxtels and Netflixs of the world with his new Hey, Hey It’s Saturday on-demand streaming service.

Once one of Australia’s most popular TV variety shows, Somers is resurrecting Hey, Hey It’s Saturday as an online series.

· Original Sin: INXS dad hits back at daughter
· At the Movies: Margaret and David’s bloopers

Somers, the former show’s host and executive producer, launched the Hey Hey TV website on Wednesday, which will be used to stream a new series of the cancelled show.

He fronted the Nine Network show for 28 years plus two reunion specials in 2009.

The website will be for subscribers only and will include a back catalogue of every episode that was made during its run from 1971 until 1999.

At its peak, Hey, Hey was the most popular variety show on Australian TV, also starring regulars Red Symons, John Blackman, Russell Gilbert, Livinia Nixon and Wilbur Wilde, some of whom are expected to return for the mooted comeback.

It also had a series of puppets that were audience favourites, including Ossie Ostrich and Dickie Knee, and several famous segments, such as Plucka Duck and Red Faces.

The 2009 reunion shows, which included a controversial “black face” Red Faces skit that caused a furore around the world, will also be available for free for fans who sign up to the website.

Despite the cringe-worthy act, the comeback specials both reached more than two million viewers.

Somers told the Nine Network that the show had more than 600,000 Facebook followers and he believed there was still a strong demand.

“We are really encouraging people who revisit the old Hey Hey to go online Hey Hey TV and have a ball.”

The show started off as a light-hearted Saturday morning show for children but became so popular with older audiences that it was shifted to Saturday nights.