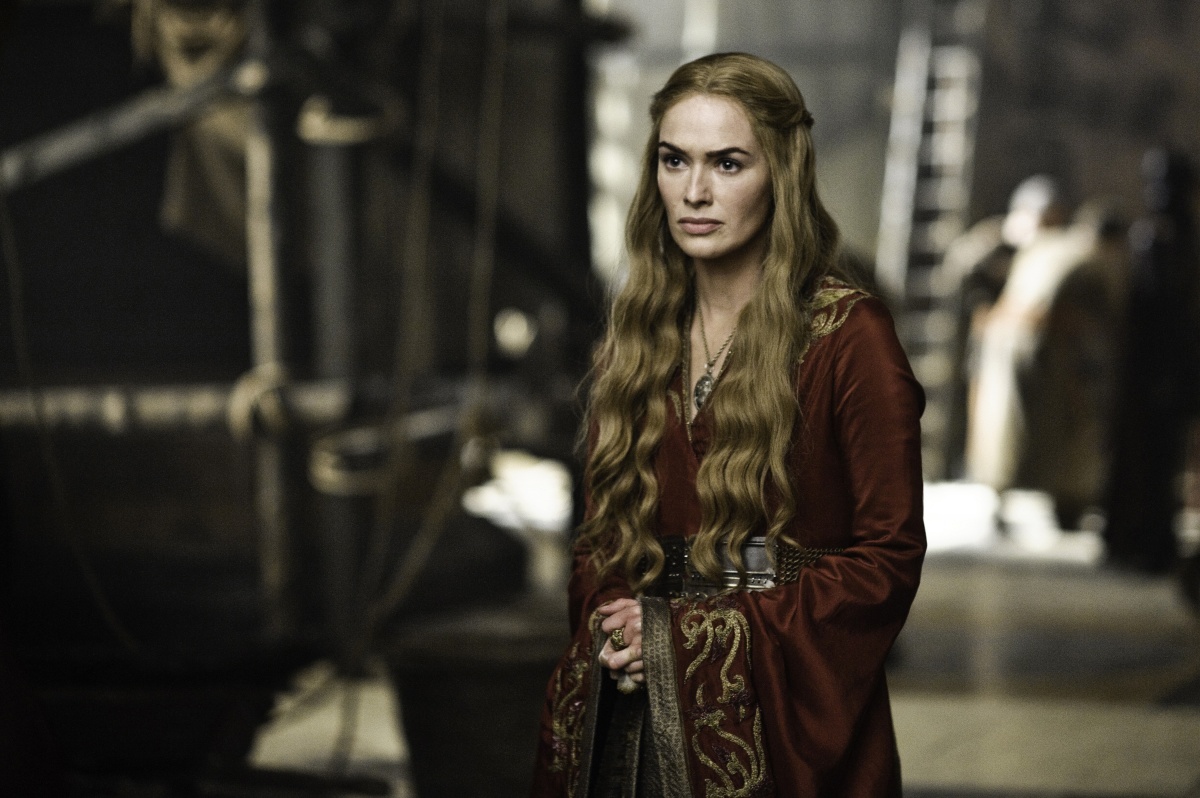 Producers of hit HBO series Game of Thrones have reportedly spent $200,000 to keep the filming of a nude scene hidden from the public.

According to TMZ, more than 200 security guards were hired to escort lead actress Lena Headey as she walked naked through the Croatian city of Dubrovnik.

The scene, which will appear in the show’s fifth season, involves Headey’s character, ruthless royal Cersei Lannister, doing a “walk of shame” through the city of King’s Landing.

During the four-day shoot, which drew hundreds of curious tourists, shop owners were reportedly paid to vacate the area, mobile phones were banned and confidentiality agreements were signed by everyone involved.

One photo, however, slipped through the cracks, revealing a back view of Headey naked and covered in dirt and blood.

Matildas will be keen to forget 7-0 drubbing by Spain
Upcoming stats will reveal where and how hard rates are hitting economy
Victorian MPs pocket a tidy 2.75 per cent pay raise
Reserve Bank review isn’t a ‘get the governor’ exercise: Jim Chalmers
‘Violence for weeks’ feared after landmark US abortion ruling
Aussie Hannah Green within striking distance of Women’s PGA Championship lead
Betrayed by a ‘jackass’: dumped bachelorette speaks
Today's Stories