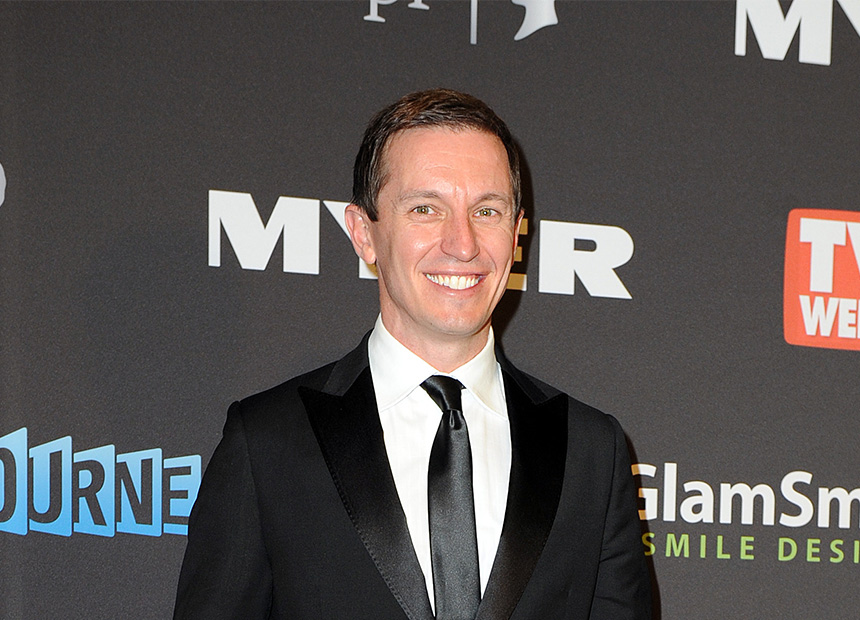 Network Ten executives are doing a little dance around about now. With Rove reportedly signing on to The Project until the end of the year, they are confident the returning host will not only say hello to your Mum for you each night, but hopefully get her to tune in as well.

Rove is anticipated to provide a big ratings boost to the flagship show. The Project attracts a national audience of about 650,000 per night across the five metropolitan capitals. It’s numbers ranged from 605,000 to 665,000 last week, ranking it somewhere between the 15th and 20th most watched show each night.

There’s no doubt Ten would like to see it in the top 10, and that number a lot closer to one million. So what can they do to pump up The Project?

Tick! The Project was always conceived as Rove 2.0 or Rove does the news, only Rove himself wanted to do LA. Charlie Pickering was an admirable substitute, genuinely excelling in the role, but this is the perfect chair/bar stool for Rove, Australia’s answer to Jon Stewart via a game show host.

There’s a role for the right wing soapboxer on Ten, and it’s on The Bolt Report. The aim of Price is to inspire animated disagreement, what we get is disdain and cheap talkback. When Carrie Bickmore told Price to “come into the new world. What happened to you, you old man?” on air, Price’s value reached zero.

Speaking of Andrew Bolt, perhaps a novel take on cross-promotion might be for The Project to once a week replay an excerpt from his show and comedically tear it to shreds à la Jon Stewart and Fox News.

The best possible replacement for Price is to do whatever it takes to make Chrissie a regular. A different point of view on life without assuming that means the political spectrum. Funny. Smart. Popular.

Ten have just relaunched Family Feud against the other commercial networks’ news offerings. Why not borrow some of the best elements from prime time reality shows in The Project. Spinning chairs for stories they want to discuss. Renovate the set on air. Maybe get a mystery box for the final story?

Or just borrow from the biggest movies. Who doesn’t want to see Carrie fighting to be the last one alive at the desk at the end of each week? We could bring back Steve Price for this by the way. Ok, ok, actual violence might be out given the timeslot, but is an occasional paintball gun out of the question?

Turn a negative into a positive. Carrie has got lots of attention for her artistic skills recently, why not make a feature of them? A Mr Squiggle take on a story could really liven things up – and perhaps steal a few younger viewers from ABC4.

One of the best things about Jon Stewart’s Daily Show is it’s sister show The Colbert Report. The two shows complement each other beautifully. How about a new half hour each night following The Project called The Solutions. Get some of the more firebrand talent to spitball some fixes to the problems brought up on the news.

Rove clearly craves an LA lifestyle, so why not give it to him? The Project does incredibly well with its celebrity guests, so just shift the whole show to Hollywood and beam it over live. For them it’d be like doing a breakfast show, only the celebrity guest panel would be infinitely stronger.

Finally, if they aren’t going to do breakfast there, why not here? Ten has a big Wake Up shaped hole in their schedule and the tone of The Project would make for a great morning starter. They’ve tried to do the same thing as Today and Sunrise (only different, except not) twice now. Why not do the same thing as one of the shows they are doing well?

Is Rove ‘The Project’s’ million-viewer man?