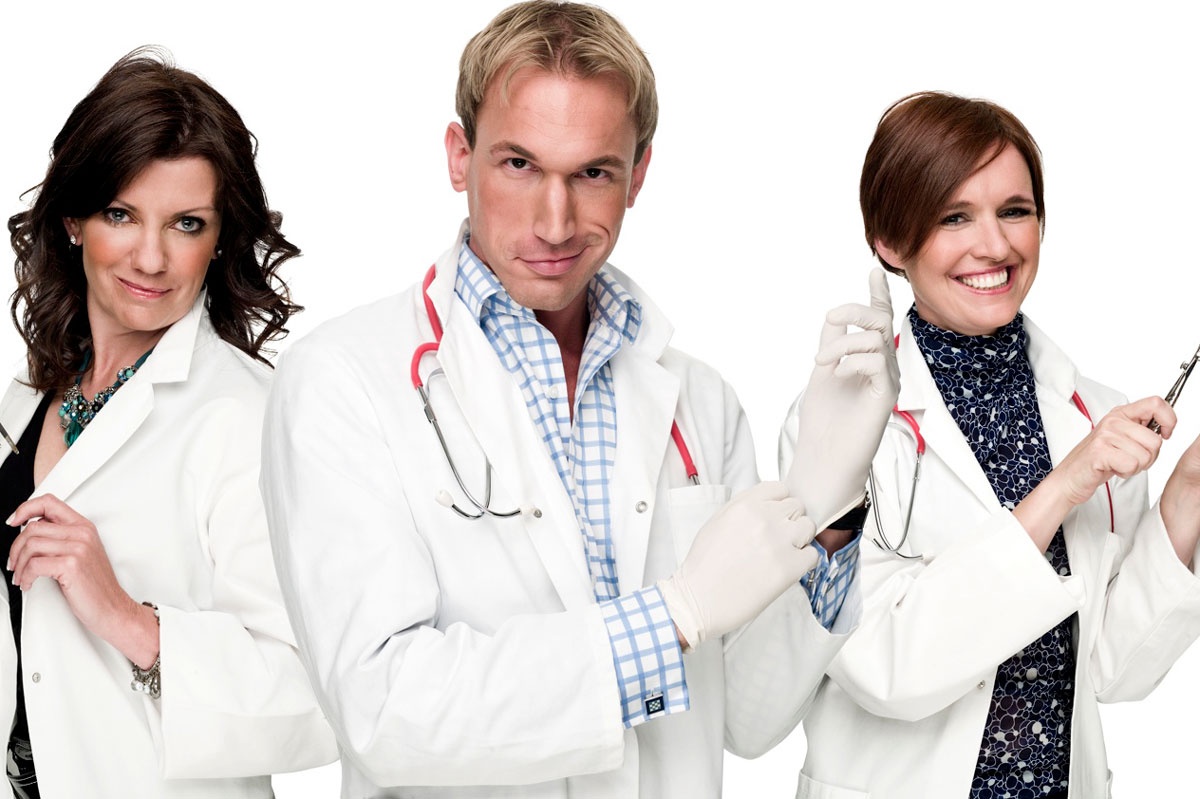 We trawl the TV guide so you don’t have to

This week we are watching season three of the acclaimed US series American Horror Story: Coven, Pawn Stars UK and Embarrassing Bodies.

The good news is that one of the better American series in recent times has finally edged its way out from behind the pay wall onto free-to-air TV.

American Horror Story is surprisingly decorated for a show that can’t find its way onto the main stage in Australia – even now it’s on Channel ELEVEN, not the headlining 10. It has won a bunch of awards including a few Emmys.

American Horror Story: Coven – two weeks in as we type – is actually series three of the franchise, but strangely that doesn’t matter because every series is a completely stand-alone storyline, with the actors playing different roles, which must rock for them.

So, what should you expect? Well, it’s camp and overplayed, full of bitchiness and one-liners. It’s funny and scary and, this series anyway, has the same southern accents and over-the-top dialogue that True Blood seems to have confirmed is essential for any horror franchise. Actually, the fang show is a strong pointer: even the disjointed American Horror Story opening credits signal this show as a potential refuge for True Blood fans needing a supernatural fix.

On Pay TV, there is wall-to-wall pawn. See what I did there? Well, actually, the creators of Hardcore Pawn and the English version, Pawn Stars UK, nailed that awesome word gag, which was apparently good enough to go straight to multi-series.

Currently showing on A&E channel, on Foxtel, these are ‘reality’ shows set in the world of hard-up folk needing money for prized possessions. Comedy right there. And set in cities like Chicago and Detroit, which everybody knows are cities of murders just waiting to happen. Especially when people find out heirlooms have now been sold, lost, disrespected or broken.

Series one, episode 7 of Hardcore Pawn, showing this week, carries the irresistible title ‘Paranormal Pawn’. See, you’re thinking sex with ghosts, even though it’s the other pawn. Working on so many levels (two). In fact, some old Freemason pieces arrive at Chicago’s Royal Pawn, our shop for this evening, and guess what, an employee has an accident. Could it be a curse?

Mostly these shows work on a formula of customer-staff conflict over what’s a fair price for jewellery, TVs, car parts or maybe a watch. (Unless you’re watching the English version, where people will be hawking 16th-century manuscripts, discuss the Protestant Reformation, haggle over some king’s alleged autograph or war relics.) In Chicago, the pawn-brokers duke it out with suburban gangbangers over fake designer sunglasses.

Verdict: An oddy but a goody.

Too highbrow? Then, hell, distract yourself from how much money you lost on the Melbourne Cup by tuning into Embarrassing Bodies on Channel Nine or the Australian version on Foxtel’s LifestyleYou. Go all the way to TV’s basement, in the name of medical science and empowerment and whatever excuse the PR team came up with for viewers to wince at some poor guy’s Pokemon-shaped wang.

Tuesday’s episode is from Ibiza, and I can only shake my head in wonder. This show has had multiple series and international franchise spin-offs, including Australia. Really. It even advertises for participants. ‘Are you suffering in silence?’ Then hey, why not show your secret shame to the entire frickin’ world in the name of ratings … good plan.

It’s gory viewing but if you have a soft spot for seeing real people being treated for bizarre illnesses and ailments, this is the show for you.

Verdict: Only if your stomach is made of strong stuff.

This Oscar Award winning Tom Hanks classic doesn’t get much TV airplay but its worth setting the timer for if you have a busy Thursday night planned.

Nick Place is a director at Media Giants