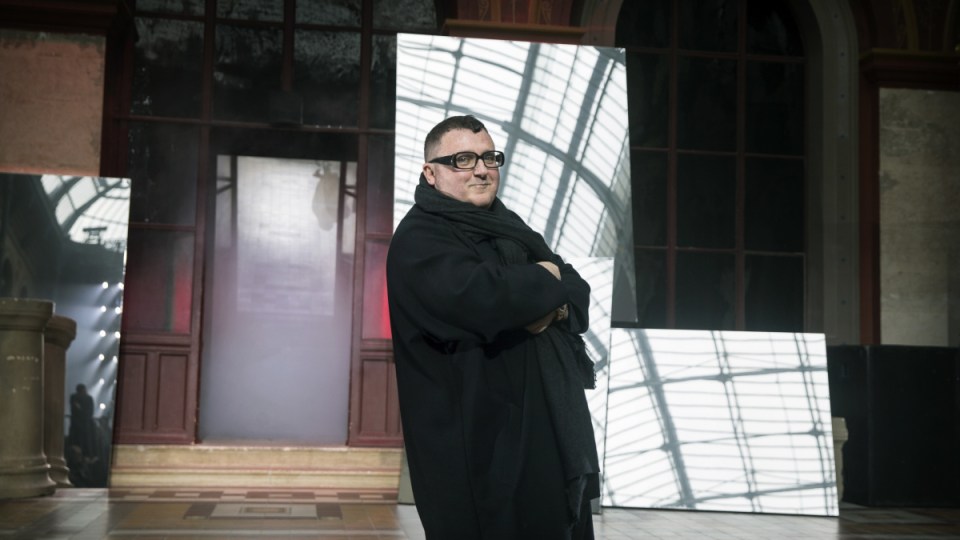 Among Elbaz’s creations were the dress worn by Meryl Streep when she accepted her Oscar for Best Actress in 2012 for The Iron Lady, while other celebrity fans included Nicole Kidman, Julianne Moore and Kate Moss, according to Women’s Wear Daily.

“It was with shock and enormous sadness that I heard of Alber’s sudden passing,” Richemont chairman Johann Rupert said on Sunday, describing Elbaz as a beloved friend.

“Alber had a richly deserved reputation as one of the industry’s brightest and most beloved figures. I was always taken by his intelligence, sensitivity, generosity and unbridled creativity,” Rupert added.

A statement from Richemont this morning confirms the death of Alber Elbaz. The 59 year old former Lanvin creative director was one of fashion’s most beloved designers. More recently he had set up his own venture AZ Factory. RIP. pic.twitter.com/hG5AXX8i1R

The designer, who was known for his work at fashion house Lanvin from 2001 to 2015, died on Saturday in Paris, WWD reported. He was 59.

Since 2019 he had been working on a fashion joint venture with Richemont called AZ Factory, a company aimed at producing smart women’s fashion by blending traditional craftsmanship with technology.

Elbaz was born in Morocco and raised in Israel from the age of one.

He launched his fashion career in 1985, working in New York with designer Geoffrey Beene.

In 1996 he became the design director at Guy Laroche in Paris, before joining Yves Saint Laurent as creative director of its ready-to-wear brand Rive Gauche.

You made us dream, you made us think, and now you fly. Love, trust and respect, always. ❤️ #alberelbaz pic.twitter.com/zW2McWMMNx

In 2001, he joined Lanvin, where he earned critical and commercial success based on his principle of putting women first.

During his 14-year tenure, Elbaz was credited with reviving the French couture house’s fortunes, with modern takes on silk cocktail dresses and colourful, feminine designs.

“It was just about giving ease to women,” he said of his dresses with industrial zips and raw edges, two of the hallmarks he established for Lanvin.

Lanvin sales slumped following his departure in 2015 and the brand was eventually bought by China’s Fosun.

“Alber Elbaz was a talented, generous man, he loved Paris so much. He will be missed,” she wrote on Twitter.