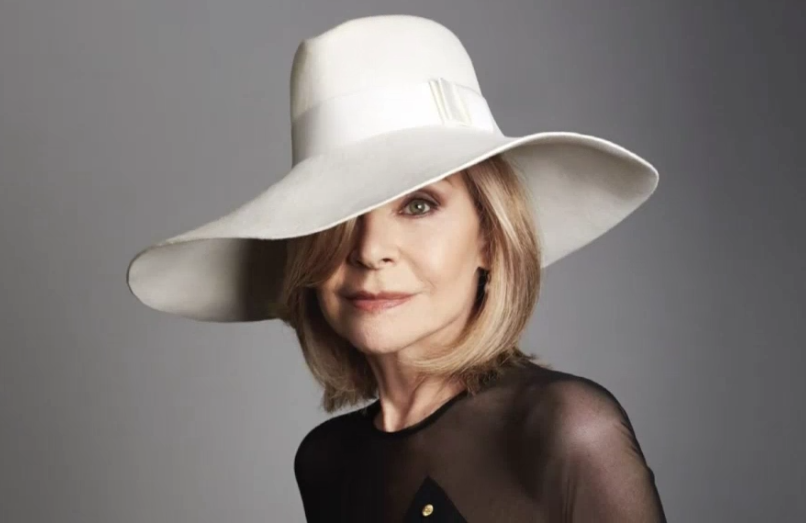 Carla Zampatti's life and brilliant career will be honoured with a state funeral. Photo: ABC

Iconic Australian fashion designer Carla Zampatti will be given a state funeral in New South Wales.

Ms Zampatti died yesterday, aged 78, after falling and losing consciousness at the opera in Sydney a week ago.

Her family has accepted the NSW Government’s offer of a state funeral, Premier Gladys Berejiklian said in a statement.

“Carla was talented, generous and inspiring. A true trailblazer in every respect,” Ms Berejiklian said.

“On behalf of the people of NSW, I extend my deepest condolences to the family, friends and colleagues of Carla.”

Leaders from across Australia paid tribute to the legendary designer following news of her death.

“One of our greatest Australians — brilliant, innovative, elegant, creative. Embodying the success of our remarkable multicultural nation. Our sympathy and love are with her family,” Prime Minister Scott Morrison said.

Zampatti, who was born in Italy and moved with her family to Australia in 1950, produced her first small fashion collection in 1965.

Throughout the following decades, Zampatti’s business acumen, leadership skills, commitment to women and multiculturalism were well respected, gaining her a number of awards.

In 1987 she was appointed a Member of the Order of Australia (AM) for her services to the fashion industry and in 2009 she was elevated as a Companion of the Order in the Queen’s Birthday Honours List.

Zampatti is survived by her three children: Alexander Schuman, Bianca Spender and Allegra Spender from her marriages with Leo Schuman and Australian lawyer, politician and diplomat John Spender. She also has nine grandchildren.

Details of the funeral will be announced in coming days.