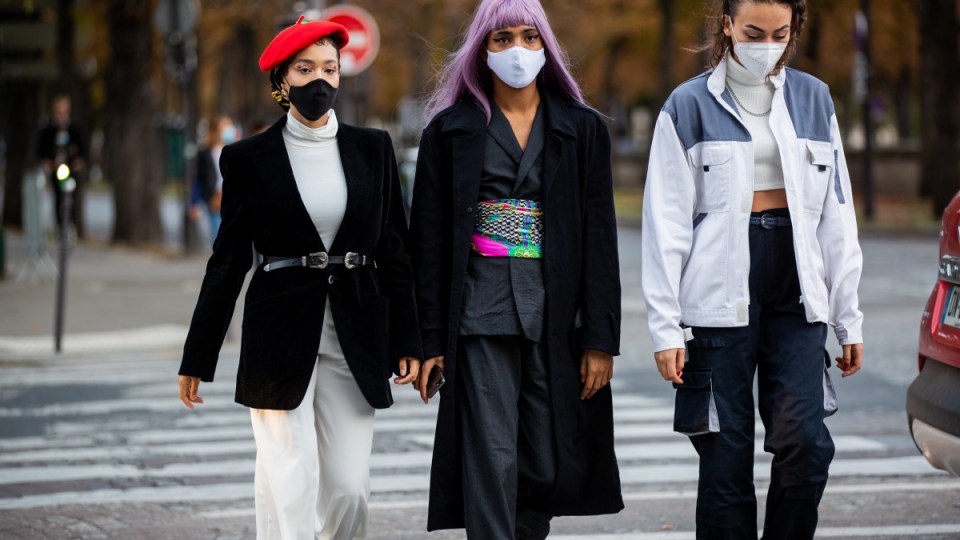 When it comes to fashion, influencers are the new retailers, writes Kirstie Clements. Photo: Getty

I’m sure I am not the only person in the world who feels confused about what to wear, given the 24/7 bombardment we are under as consumers in this digital age.

I just don’t know where to get my information from anymore.

It used to be from tried and tested platforms such as Harper’s Bazaar or British Vogue, or online retailers such as Net-a-Porter and MatchesFashion, but being updated every 15 minutes via Instagram or a brand’s curated shopping newsletters has officially done my head in.

I don’t know if I need, or even want, anything anymore.

I ran a magazine for goodness sake, and I used to think back then that monthly information about new handbag styles was probably a bit of overkill, but now getting style suggestions daily, or now hourly, is starting to make all merchandise seem meaningless.

I thought it was perhaps my age. Maybe I was simply tired of fashion and it’s incessant redux. At a lunch last week, I asked a very stylish male colleague who is always impeccably dressed what new items he had added to his wardrobe recently.

“Oh, nothing to speak of”, he replied. “I’ve entered the Uniqlo period of my life, worn with the nice accessories I already own”, and the whole table nodded in agreement.

But then I asked a classroom of fashion students, average age 19, if they also felt bombarded with too much fashion information and they wholeheartedly agreed. They had no idea of trends, or of what was ‘in’ but neither did they particularly care, which was healthy.

We tried to think of a dominant and recognisable trend and came up with the oversized pantsuit worn with a crop top, but then we all decided that it was in last season as well.

I prodded them a bit to see where they got their fashion information. None of them look at magazines, that’s for sure. There was one boy in the class who had never read one in his life, which I actually thought was kind of cool.

The idea of fashion criticism, or fashion theory, has gone the way of the dinosaurs. And to be honest, that makes perfect sense.

The minute the camera phone was created, the “elite” fashion press moved back a row, or three. The kids now get all their fashion news on Instagram or TikTok, or websites where you can click and buy whatever some celebrity was wearing that day, or at least a version of it.

I like expertise, which is what I used to love about magazines, but they lost their authenticity once the advertisers started to sponsor specific shoots and sections. If you are paid to post and promote products, call me psychic, but not every one of your posts is going to be genuine.

Maybe I’m overthinking it. Take a cue from the kids. Just buy what you like.

Kirstie Clements: Confused about what to wear? Like me, you’re victim of fashion overload