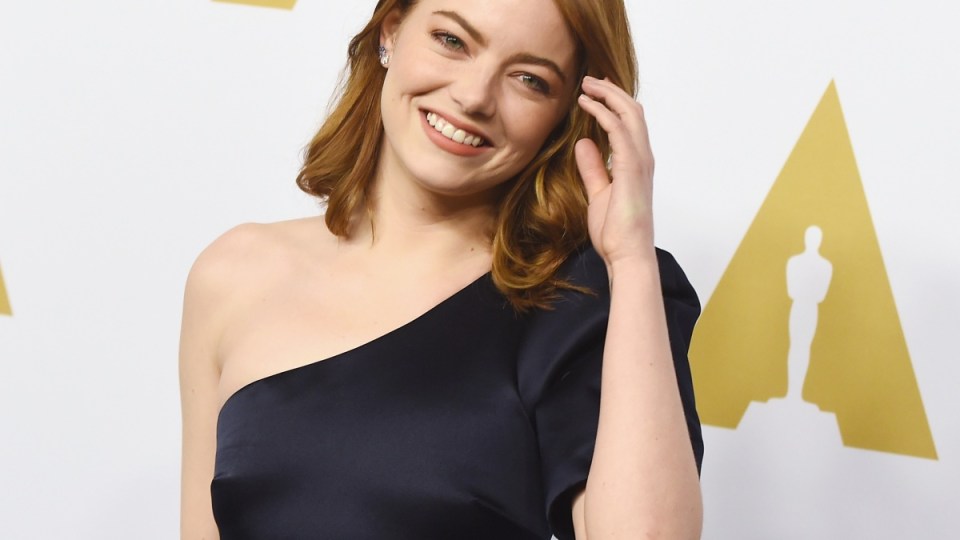 Emma Stone's hair no longer looks like this. Photo: Getty

Children of the 1980s, cover your eyes and ears. The infamous perm is back with a vengeance and it’s coming to a head near you.

Until recently, chemically-induced curls were strictly the domain of Sandy from Grease and your mum’s photo albums from 1985.

But actress and style maven Emma Stone has changed all that by undergoing the age-old beauty ritual with her friend and makeup artist Rachel Goodwin, who shared the entire process on Instagram.

“We have a permanent bond! Some friends get tattoos, well we get perms! We’re here to tell you that they are BACK and they’re not your grandma’s perm!” wrote Goodwin on a series of photos of the pair modelling brightly coloured foam rollers in their locks.

Thankfully, the 2018 version of the perm is slightly less intense. Instead, it’s more of a permanent wave, using a technique known as a “digital perm”, first developed in Japan.

It differs from a regular perm because it uses a machine with a digital display (hence the name) and involves both the application of a chemical solution and the use of heat.

But, just like traditional perms, it forbids exposure to heat and water for 24 hours after the procedure.

We have a permanent bond! Some friends get tattoos, well we get perms! We’re here to tell you that they are BACK and theyre not your grandmas perm! Especially when you are in the amazing hands of @mararoszak and @bykileyfitz at @mare_salon #curlyisthenewstraight this is the #newwave

Take Stone’s new do, for instance, which didn’t exactly get a rousing reception on social media, perhaps because it looks more like a bit of post-swim frizz, rather than a polished permanent hairstyle.

“I hope they didn’t pay for that,” was one Twitter user’s brutal appraisal.

The 29-year-old actress can’t claim to have completely pioneered the new hair trend, however. She was beaten to the punch by actress Julianne Hough, who got a very, very subtle perm in March 2016.

American hairstylist Joe Santy, nicknamed the ‘king of perms’, created the look for Hough and told Refinery29 the trend has been a long time coming.

“People have been killing their hair with flat irons for years,” Santy said. “I think perming, in general, is going to become more popular.

“This is actually something that any hairstylist can do, permitting he or she is conscientious and pays attention to what they’re doing.”

Immediately after Hough posted photos of her hair to Instagram, Santy received requests to fly out to clients around the country to recreate the look on their heads.

We did it! @juleshough Now has natural air dried beach waves! 〰〰〰 No more straight hair soooo no more need for me! 🙊 hehe jkjk 😜 Wouldn't be possible with out @olaplex!!! #901waves #901girl #olaplex #perm #bringingitback!

Image sharing site Pinterest also named perms as one of its top trend predictions for 2018, based on the photos users were sharing and saving throughout 2016 to 2017. Essentially, big hair was everywhere.

A number of salons in Australia already offer the digital perm service, with prices starting at $100 depending on the length and thickness of the hair.

A warning to those considering one: perms can very damaging to colour-treated hair. Plus, they last for six months. So you’d better be sure you want one.

The return of the perm: Emma Stone gets the 1980s hairstyle