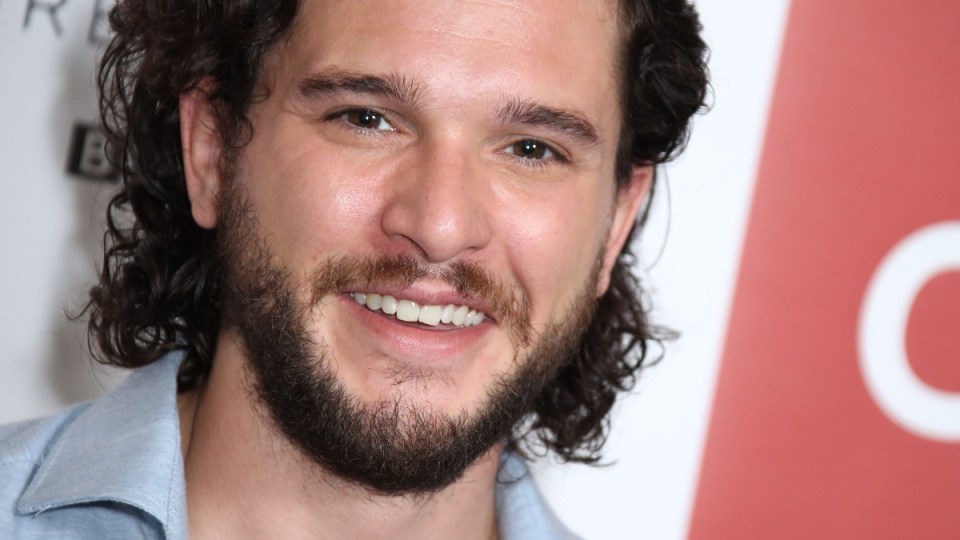 He smashes dressing appropriately for wild conditions as King of the North (famously, in capes made from IKEA rugs), but in real life Kit Harington has been crowned the world’s worst-dressed man for 2018.

The Game of Thrones star, 30, took the dubious honour in GQ magazine’s annual list despite having links to high fashion – he’s a face of Dolce & Gabbana cologne, The One.

At the other end of the scale, British actor Matt Smith (Dr Who) who rocks Prince Philip’s safari shirts, sharp suiting and fancy uniforms in Netflix series The Crown, was enthroned as the world’s best-dressed man.

The list is voted for by GQ staff and designers including Giorgio Armani and Sir Paul Smith, who ruled Harington’s off-duty looks lack the killer element of his warrior style.

“Kit is a grunged-up heartthrob who has potential to have great style, but has made key fashion mistakes,” Melbourne stylist Suzy Eskander tells The New Daily of his dark denim jackets, cropped pants, no socks and indeterminate T-shirts.

“His jeans are often too tight, worn too low. They shorten him and make him look stocky.”

Worst of all? “On red carpets he has been known to wear beige!” says Ms Eskander.

While he’s largely ditched turtle-necks, Theroux, 47, caught the eye of judges with his puffa jackets, too-big T-shirts and rumpled oatmeal or chambray button-down shirts worn with tees underneath.

His signature slip on shoes are from Target, he said: “They’re not espadrilles but they are structured a bit like espadrilles. Only with more of a sole and sturdier.”

Businessman and engineer Mr Musk, 46, has a net worth of $US19.5 billion ($25.6 billion), but isn’t even looking a million dollars, according to GQ.

His trademark mix of massive nerd and second-tier suburban accountant looks is so established that in October he was the subject of a raft of online advice on how to make a Musk costume for Halloween.

In the best-dressed stakes, Smith, 35 – like the royal he plays – is adept at sports luxe and traditional tailoring, with an eclectic, polished wardrobe featuring striped tops, 30s-style three-piece suits and midnight-blue, velvet jackets.

“His recent world tour has been a traveling gallery of his designer-filled closet, including floral Gucci patterns and millennial pink sets.”

Actor Ryan Reynolds didn’t let down the family side – his wife Blake Lively is a fashion force who famously styles herself – by landing spot number eight.

In July, GQ admired his “tanned mankles” plus his narrow chinos and fresh Converse, calling the Deadpool star, 41, “a smart-casual spirit animal”.