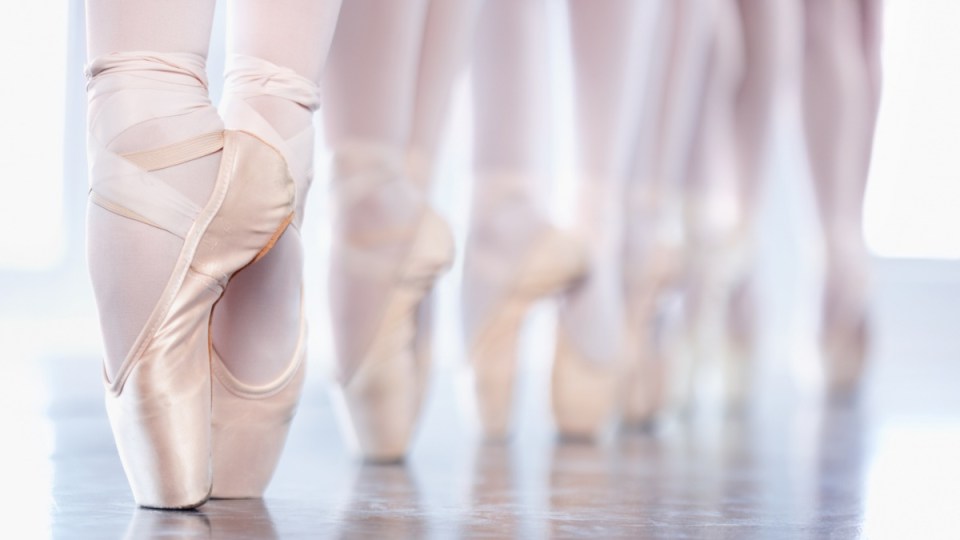 Pink can be a divisive colour, especially with parents who are keen to avoid early gender stereotyping. Photo: Getty

It has become obvious that pink is the dominant fashion colour of the moment — a very specific pink that is a sort of muted salmon, a shade that has also been termed Millennial Pink.

Like it or loathe it, you can probably blame the Pantone corporation, who decided that the 2016 Colour of the Year was Rose Quartz, and thus it is now everywhere; on café walls, on sneakers, on bell-sleeved tops in Zara.

✨Thank goodness it’s Friday + thank goodness for millennial pink and kind new friends to brighten a rainy day☔️Hope everyone has an awesome day! ☝️Remember to smile, hold the door, don’t be an asshole with your umbrella on a sidewalk, say a genuine ‘thank you,’ and give a compliment today– it just might make someone’s day. Isn’t that worth the two extra seconds of yours?😊

It’s a muted pink, with a hint of apricot in it, which can either remind you of a beautiful piece of silk satin lingerie or a bad ’80s kitchen, depending on how well it’s done.

Pink can be a divisive colour, especially with parents who are keen to avoid early gender stereotyping of their children, and have decorated the nursery in pale grey or oatmeal beige.

I’ve heard more than a few mothers complain that no matter how hard they tried to avoid pink, it was the colour their girls were immediately drawn towards, gender-presumptive marketing ploy or not.

Ballet class and the perennial prettiness of ballet slippers are an early lesson in the subtlety of pink.

I recall visiting a friend once and her five-year-old daughter twirled into the room wearing the traditional ballet uniform made up of a leotard, tights, flip skirt and wrap cardigan in delicate ballet pink.

“How long has she been taking lessons?” I asked her mother.

“Oh, she doesn’t. I just like the outfit,” she replied.

Pink, as it turns out, is a colour that can easily go wrong. I learnt that in my early days at Vogue, as a junior fashion and beauty writer.

I listened intently to all the colour pronouncements coming from the editors. It was just like the “cerulean scene” in The Devil Wears Prada in which Meryl Streep explains to Anne Hathaway that the shade of her blue sweater was predetermined long before, by the fashion editors.

“No, it’s the wrong pink,” was like a mantra. Pretty much nothing came up to par.

“Pink is difficult. No one does pink quite like the French,” I recall being told one month into the job. I was given examples.

“Take for example, the French manicure. That describes the perfect, precise point between pink and natural.”

Chanel’s “Ballet Slippers” was deemed the only shade of pink nail polish one could wear. When it came to pale pink, Dior was perfection, especially for lingerie looks.

Shocking pink was Schiaparelli. Yves Saint Laurent was also a master of all pinks, especially hot pink. (I’m going to throw in that the Italians know their way around pink too, and no one does it like Prada).

I would spend hours with the fashion director thinking of ways to caption, and capture the essence of pink. Could we call it blush? Maybe it was Salmon. Raspberry. Peony. Rose. Cyclamen. Watermelon. Sunset. Fuchsia. Musk. Lolly. Lolly was bad.

“Ueech, that’s lolly pink,” was the ultimate rejection. I spied a satin clutch bag online which was on sale, a gorgeous girlie evening bag with a jewelled clasp.

When it arrived in the post, I pulled it out eagerly and held it up to the light. Lolly. Damn!

Well, apparently the Pantone colour for 2017 is greenery — a kind of apple green. That looks nice put back with pink.