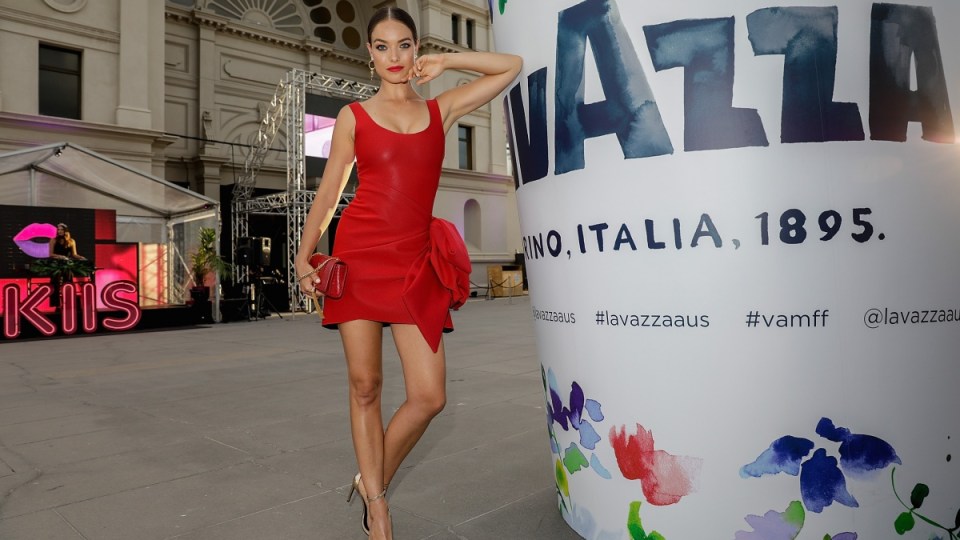 After more than three decades of attending fashion shows and evaluating hundreds of thousands of looks, I noted this week, while attending some shows at Melbourne’s Fashion Festival, how much the scene has changed.

First and foremost, the opportunity to attend shows has been wrested out of the hands of the elitist fashion journalists and transferred to the consumer.

In the past there were lavish shows for trade only, and there were festivals for the general public, but all this is merging and evolving, both here and internationally.

Fashion and entertainment are a natural fit, so when Kanye West started selling tickets to his fashion shows it began to make perfect sense.

The Internet changed it all – consumers are not willing to wait six months while a bunch of editors dissect the trends for them. Why should they? Their opinion is just as valid.

A seasoned fashion critic can tell you what a collection means, in a cultural and historical sense, but a lot of customers don’t really care.

In fact, it struck me as I looked at the 1300 attendees, who were mostly occupied with taking selfies, that the actual fashion on the runway is largely incidental.

It’s the event that counts, the idea of all that glamour and champagne and a chance to dress up and hit the media wall.

The celebrities are not on the catwalk. The celebrity is the girl who got dressed in her new favourite outfit, took a selfie in the bathroom, and then took the train in, who has queued up to get a free lipstick sample and is clinking a glass of bubbly with her best friend and trying to catch a glimpse of a WAG who has spent weeks planning her entrance.

There was a press release in the lead up to VAMFF announcing the anticipated presence at one of the shows of a footballer’s new girlfriend.

Call me old fashioned, but I used to get press releases about the upcoming fashion collections.

Now you get told which Insta-famous bloggers will be attending and they are certainly far more in demand for a photo opportunity than the fashion designers, or the professional models.

You can’t help but get swept up in the enthusiasm, and marvel at some people’s gob smacking confidence.

One woman in a particularly odd outfit who planted herself on the runway before the show started fascinated me. Her boyfriend/business partner/whatever spent a good 10 minutes shooting her from every angle, while she ran through a variety of haute fashion poses without one tiny glimmer of self consciousness.

I don’t think she’s going to get signed by an agency anytime soon, but she fancies herself as a high fashion model, so okay.

It really is just about having fun, and I like the idea of fashion taking itself less seriously.

As I walked past the seemingly endless media wall after the show, I watched all the patient boyfriends taking photos of their dates doing duck face, or that Instagram classic, eyes downcast and looking into the middle distance pose, the one that says, ‘I’m attractive and I’m peering into the void’.

And, for now, fashion week can fill that void.