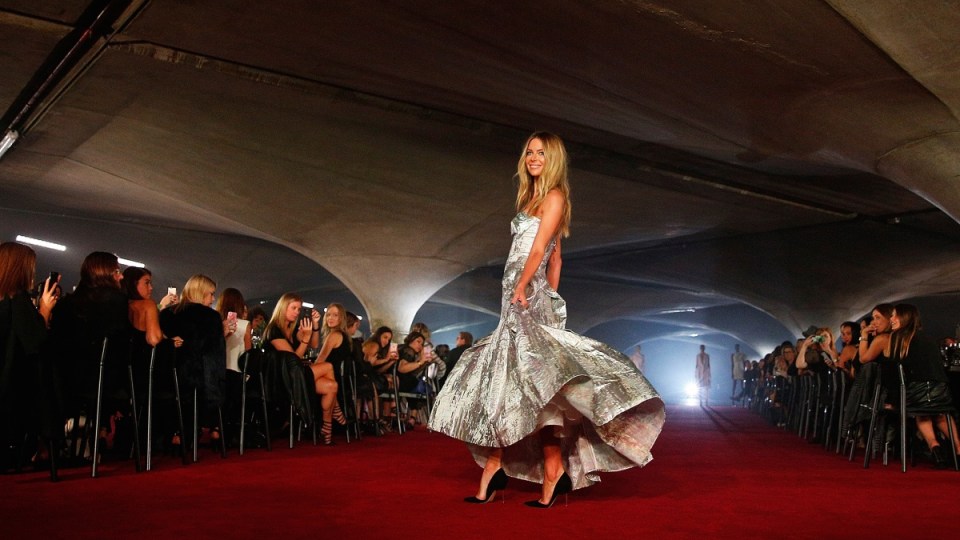 Jennifer Hawkins made an underground carpark her catwalk. Photo: Getty

Department store Myer has launched its Autumn/Winter 2017 collection with an extravagant fashion show staged in an underground carpark, of all places.

The Wednesday night dinner and parade saw the face of Myer, Jennifer Hawkins, plus 25 other models walk a red-carpeted catwalk in front of 120 VIP guests.

The location may have seemed familiar to anyone who has studied at the University of Melbourne – the entire production took place in the campus’s on-site South Lawn carpark.

Incredible space for dinner and a show! University of Melbourne carpark for @Myer last night. 👏🏻🍷🍾 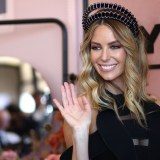 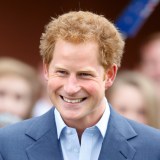 The tie is over: How men are re-thinking formal wear 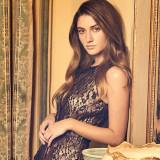 ‘Nudity was never the problem’: Playboy brings skin back to its pages

The location drew both admiration and bemusement on social media from those who recognised it from their university days, as well as those who recalled it being used in the first Mad Max film.

Some were simply miffed they couldn’t access their regular parking spot, with one social-media user posting: “Are you serious? This is why the car park was cleared.”

In an interview with the university, Hawkins described the grounds as “relaxing and tranquil” and the architecture as “grungy and sexy”.

The general consensus among the fashion set, however, was that the parade was a triumph, with the unlikely setting used to full advantage for the gothic-themed show.

Models arrived in Teslas to herald the introduction of a Tesla showroom to Myer’s Melbourne store, making the new Model X, the store’s most expensive item.

Hawkins closed the show in a silver Toni Maticevski gown, walking the runway to the tune of Ave Maria, which some guests pointed out was the song used in the wedding scene in the 1994 Australian classic Muriel’s Wedding.

It took all my strength not to stand up and yell "Muriel? You're beautiful" #myer #myerautumn17 #jenniferhawkins #murielswedding 👰🏻