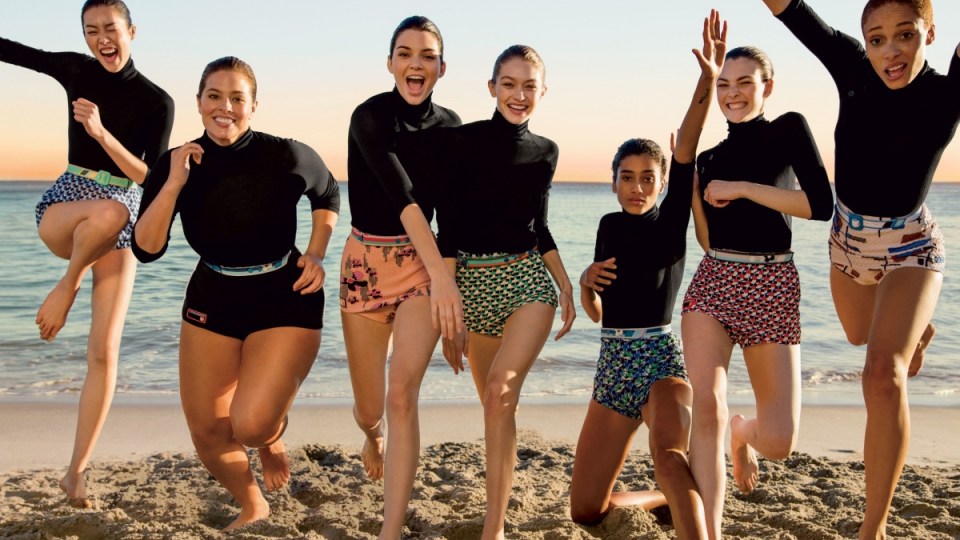 Ashley Graham (second from the left) was the only plus-size model on the magazine's cover. Photo: US Vogye

Plus-size model Ashley Graham has defended US Vogue after readers accused the fashion magazine of attempting to obscure her body on its latest cover.

The cover of the magazine’s March issue features seven models including Graham, Gigi Hadid and Kendall Jenner, posing in a row along with the cover line, Women rule!.

Graham, 28, is the only plus-size model on the cover, and her pose has raised eyebrows, with some questioning whether she was specifically instructed to cover up her leg, given the other models’ legs are in clear view.

There was also speculation model Gigi Hadid’s arm had been extended with Photoshop to cover Graham’s stomach.

But Graham has responded to a fan on her Instagram account to deny she was told how to pose.

“I chose to pose like that … no one told me to do anything,” Graham said in a reply to a fan who had questioned why her positioning was so different to the other models.

Graham made no reference, however, to discussion about whether Hadid’s arm had been Photoshopped. Hadid stayed similarly quiet on the matter.

Despite its efforts to showcase “fashion’s fearless females”, the cover has also been criticised for “not including a single woman darker than a paper bag”. 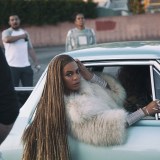 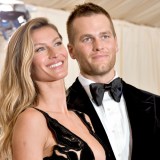 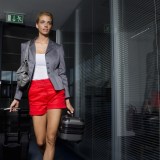 Can you wear shorts to work? Summer style challenges solved

While the models featured range from Chinese model Liu Wen, to Dutch-born model Imaan Hammam, who is of Egyptian and Morrocan descent, they all — bar Graham — share similar body shapes and skin tones.

At 175cm tall and size 16, Graham is the most representative of the average American woman, who is a size 16-18.

The other models are all roughly a US size 1-2, which translates to an Australia size 4-6.

This isn’t the first time Graham has been forced to set the record straight.

When she appeared on the cover of the 2016 Sports Illustrated swimsuit edition, critics also cried Photoshop, prompting Graham to defend the publication’s editors.

“They did not retouch me,” Graham said.

“They did not take out things. They didn’t reshape my body in any way, shape or form.”

Someone once told me my thighs were 'cellulite city'. But I now realize these thighs tell a story of victory and courage. I will not let others dictate what they think my body should look like for their own comfort, and neither should you. #beautybeyondsize #effyourbeautystandards