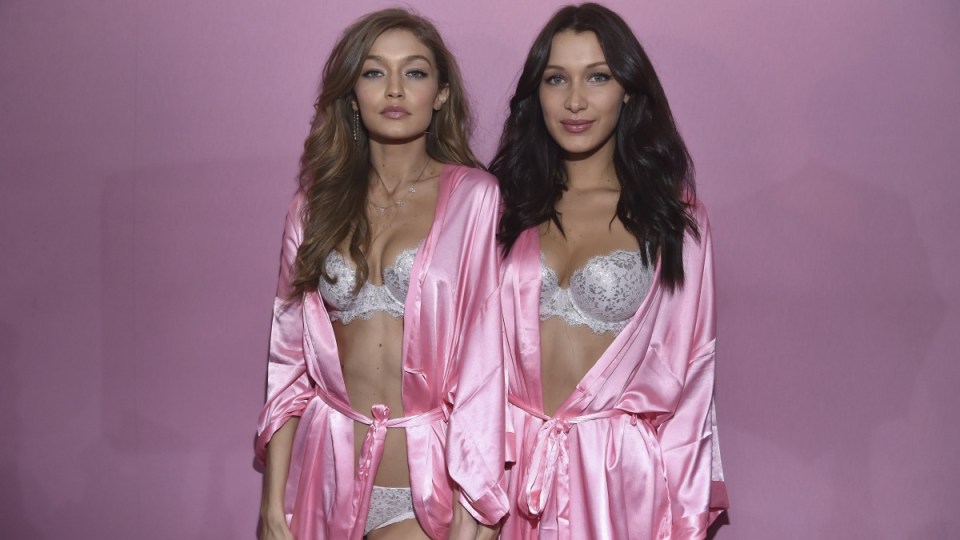 Pirelli did it. Maxim did it. Sports Illustrated did it. Even Playboy did it.

In the case of Playboy, the men’s magazine responded to ongoing backlash against its objectification of women by removing nudity from its pages entirely.

Sure, all these changes were probably token efforts designed to generate publicity, but they were a step in the right direction. 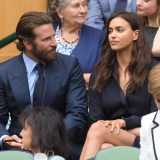 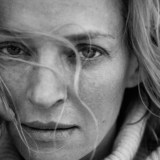 The multi-billion-dollar underwear empire is known for its annual fashion show, which sees a bevy of beauties strut down a sparkling catwalk in angel wings and skimpy lace.

But the line-up of models at the 2016 show that was filmed in Paris on Wednesday (AEDT) did provide some cause for concern.

When it first launched, the parade featured fuller-figured women like Tyra Banks and Laetitia Casta alongside toned teenagers like a young Gisele Bundchen and Adriana Lima.

They were beautiful but they represented a broader variety of female body types, from the flat-chested to the busty, and the athletic to the curvy.

While this year’s parade can be applauded for featuring racially diverse models, it must be called out for its complete lack of body-type diversity.

Victoria's Secret models make me so mad. Why do they all have to be thin ones. Can't they have like a variety?? ☹️️ WHAT A WORLD

Sure, models are, by their very nature, beautiful. But in 2016, they no longer have to be cookie-cutter thin. Women like Ashley Graham and Robyn Lawley have changed all that.

Victoria’s Secret have to sell a product and that product tends to look better on tiny sculpted butts, but that’s actually not a good indicator of how the products will fit women who don’t have the time or money to see a personal trainer several times a week.

It’s time to acknowledge that while the average Victoria’s Secret shopper may appreciate beauty, most of them will not possess the very specific body shape its models do.

Heck, even the models don’t naturally possess that body type. They’re all incredibly vocal about how hard they work to look their best on the big day.

New addition Bella Hadid, 20, revealed she lost weight from her breasts and backside by adhering to a strict diet and exercise regime.

“I worked out so hard and everybody is like, ‘Oh, she looks so skinny blah, blah, blah’,” she told People.

“I’ve been eating hard protein every day, and working out for three hours every day.”

The brand is so confined to a certain appearance (tall, thin, toned, barely out of their teens) it has even started hiring its models from within the same family.

This year, Bella joined her sister Gigi Hadid to become the first siblings to walk the runway.

Of course, no one has to punish these perfectly sculpted women by shaming them – they’re real people with feelings.

But it would be nice if Victoria’s Secret could also stop inadvertently shaming women with fuller figures (or women over the age of 35) by ignoring their existence entirely.

Next year, walking alongside the Kendall Jenners, Gigi Hadids and Adriana Limas, I’d like to see at least one beautiful woman with thighs that touch.

‘I am not afraid’: The modern unknown soldier risks it all in Ukraine
Greens sign up for Labor’s looming jobs-and-skills summit as Liberals stick with boycott
Joe Biden’s $430b green victory for the environment
China cementing its Thailand ties with joint military exercises
NRL: Titans frantic to end 10-game losing streak as Manly showdown looms
AFL: Western Bulldogs cling to finals hopes after GWS thriller
Trust the teachers and start helping students who need it most
Today's Stories