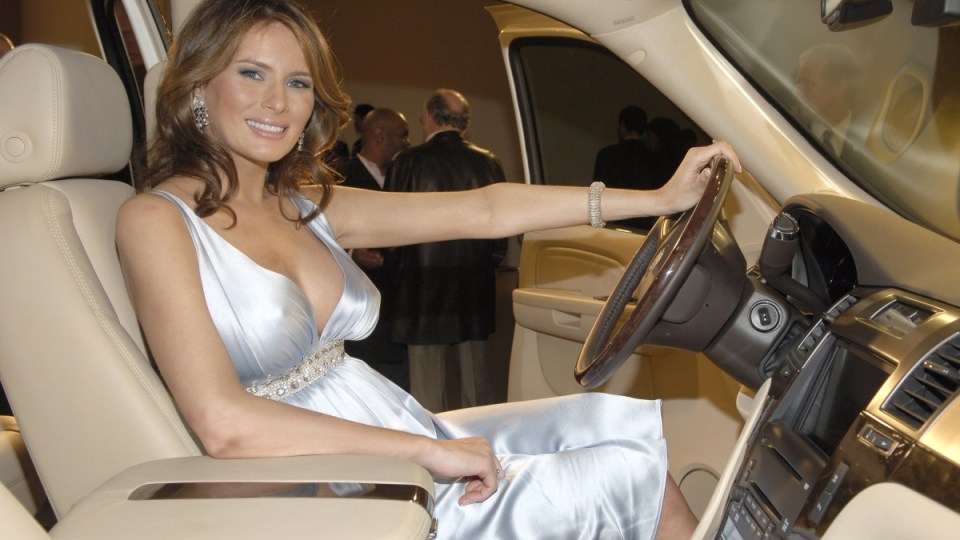 Mrs Trump's style tells us a lot about what we can expect from her for the next four years. Photo: Getty
opinion

So, Donald Trump is the set to be the 45th President of the United States and there will be a new first family in the White House.

Already the internet is aflutter with articles on what we can expect from Melania Trump, in terms of First Lady style.

I have to admit I’m finding it hard to even think about it, because to me style is very much equated to substance.

I don’t care for Melania. I’ve never had much time for the trophy wife.

Yeah, she’s stylish in that real housewives way, blow waves and botox and coats over the shoulders and Louboutins. 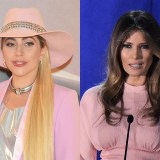 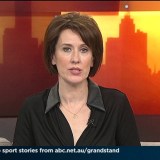 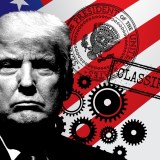 Leaked: Trump’s plan for his first 100 days in power

She wears a lot of crème and white, presumably because everything only gets worn once.

She has a great figure, but apparently no capacity to figure out her own speeches, or notice the guy she is married to likes to hang around beauty pageants and “grab” women by their nether regions.

I don’t see that there will be any style per se in the Trump White House, given their garish gold-dipped homes with their indoor fountains and stuffed lions.

We will not be seeing the intellect of Eleanor Roosevelt or Hillary Clinton, the elegance of Jackie Kennedy, the warmth and smarts of Michelle Obama.

We will see the same sort of glossy Stepford obedience we saw with Nancy Reagan, dressed to the nines in a Galanos gown and staring adoringly into her husband’s eyes, no matter what crisis he was creating.

Melania is the embodiment of what the Trump voters wanted, a woman who will put up and shut up and look gorgeous doing it.

I don’t care if she wears Ralph Lauren, or Valentino. She’ll look like a million bucks in all of it. She spent $250,000 on her wedding dress so we probably won’t see her in Gap anytime soon.

Most of the feedback I have read about her says that she is very well mannered and has very soft skin because she likes to moisturise a lot so, yay, lucky us.

We can joke all we like that she should “blink if you want us to save you” but I’m not sure there is anything behind that grim frozen squint.

For her to come out and say that as First Lady she would address cyber bullying was gobsmackingly offensive to all of us who have watched in horror as her husband demeaned and ridiculed people with his tweets..

I had to sit through a pre-election dinner party recently where some half-tanked older guy kept talking about Melania and how she was so much prettier than Hillary.

What do you even say to that?

There is nothing remotely stylish about turning a blind eye to your husband’s behaviour, to dismiss sexual harassment as “boy talk” or to gush, admiringly, of her husband that “when you attack him, he will punch back 10 times harder”.

So Melania, bring on the lavish American designer wardrobe, and the Q.V.C home shopping jewellery. In it’s glossy, vacuous way, it all makes perfect sense in an upcoming presidency that makes no sense at all.

Bye! I'm off to my #summmer residence #countryside #weekend pic.twitter.com/3ogDqsRIDN

What will Melania Trump be like as First Lady?