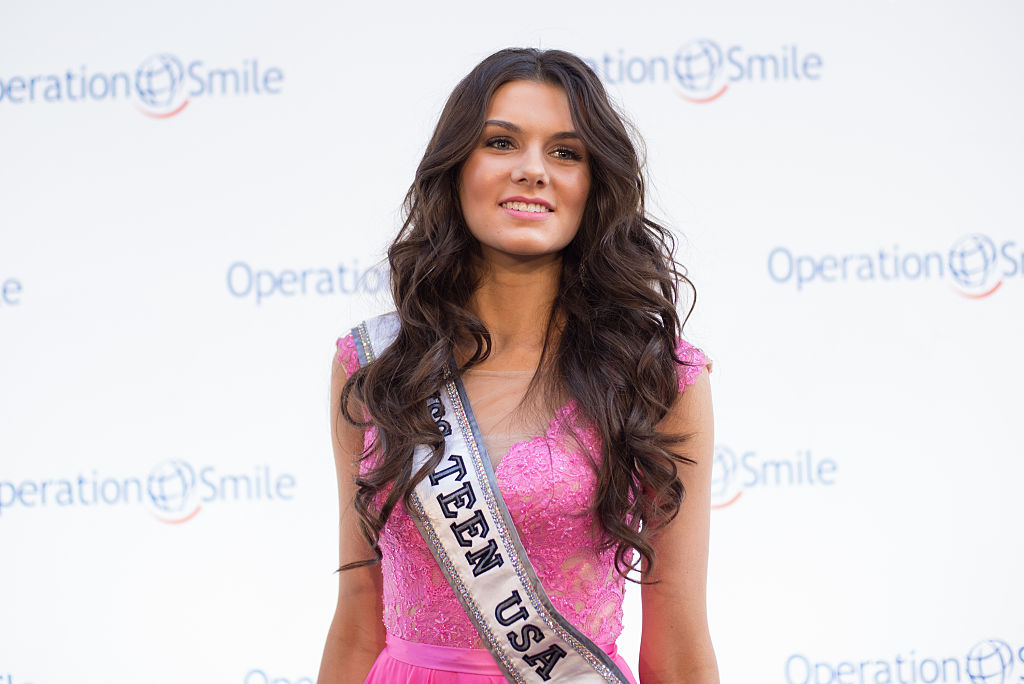 Beauty pageant Miss Teen USA has made a step toward modernity by axing its bikini contest and replacing it with “active wear”.

The 30-year-old pageant features contestants from the ages of 14 to 19 and is broadcasted worldwide.

The pageant acknowledged the bikini section – often judged by adult males – was “outdated” and said a move to sportswear better reflected its ethos.

Coincidentally, the move comes in the first year since the entire Miss Universe pageant stable was sold by longtime owner Donald Trump to a talent management group.

The annual pageant features a representative from each of the 50 US states as well as one from Washington, DC.

But, clearly buoyed by the explosion of the activewear market, the pageant said it would no longer ask young women – some who live nowhere near a beach – to don a swimsuit.

Miss Teen USA said on its website: “In a society that increasingly prioritises feminism and equality, watching women parade across a stage in bikinis can feel outdated.

“Miss Teen USA’s transition to athletic wear reads as less exploitative and more focused on the importance of physical fitness for its younger participants.”

Unsurprisingly, the announcement was met with praise from all corners of the internet.

Former Miss USA contestant and journalist Madison Gesiotto applauded the decision in a piece for the Washington Times.

“[It] creates a much-needed separation between the Miss USA and Miss Teen USA pageants and will be a great new way for the teen competitors to show off their physical fitness.”

He owned the Miss Universe Organisation – which includes Miss USA and Miss Teen USA – between 1996 and 2015.

Mr Trump announced his run for presidency in June 2015 with a speech that offended Mexicans, among others.

“When Mexico sends its people, they’re not sending their best,” he told the crowd.

In reaction to the speech, Hispanic broadcaster Univision refused to broadcast the 2015 Miss Universe pageant.

The pageant was picked up at the last minute by REELZ Channel and netted four million viewers less than the previous year.

Trump later sued Univision for breaking its contract and attempting to “suppress [his] freedom of speech under the First Amendment”.

The suit was settled earlier this year for an undisclosed amount.

Uh, probably shouldn’t have been a swimsuit portion to the Miss Teen USA competition in the first place…