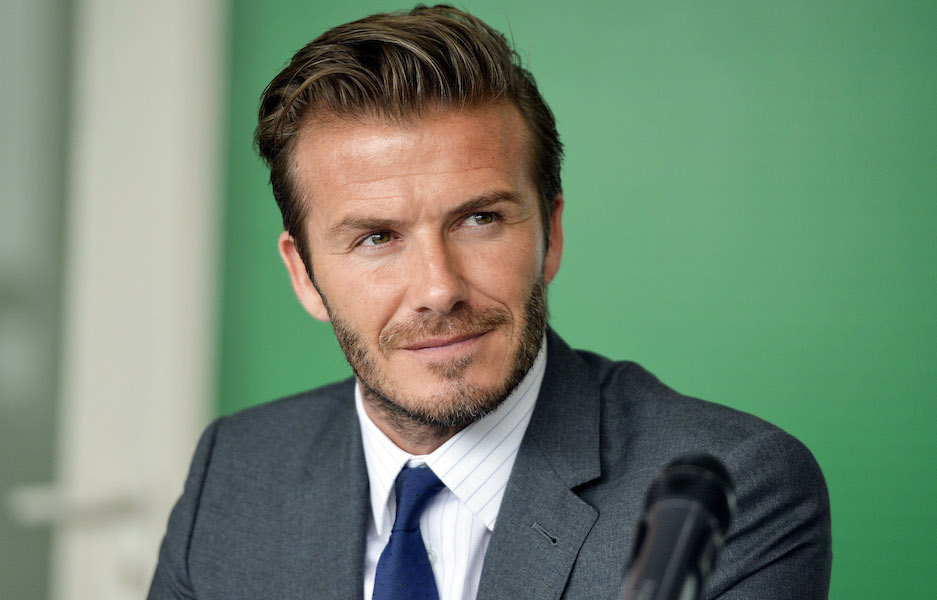 The beard trend has been with us for a few solid years now.

I’m now worried because, like anything in the world of fashion, pronouncements are suddenly made that something is out and it’s gone, whether you liked it or not.

I love the beard trend. It has drawn attention to men in the most interesting way, providing romantic, literary and historical references at a glance that may be entirely in the eye of the beholder but gee they’re fun.

• That’s it – clothing is getting too expensive
• Look like you’ve lost weight, even if you haven’t

Is that an accountant? No, it’s Hemingway. A medical student? No, a Viking.

It’s not until you see a trend en masse, like beards, that your realise just how much facial hair will define a period – the goatees of the 60s, the soul patches of the 70s, the stubble of the 80s.

Beards and man buns are set to define this current decade, and boy will we know it from the photos looking back.

Given that makeup for men is still unusual (oh how I wish it were not, I love a man in eyeliner) men have relativity little to play with except for spectacles and the prevailing beard and hairstyles of the time.

The luxurious, substantial beard, combined with luxurious thick, swept-back hair and a moustache.

How is this not a winner in anyone’s eyes? It speaks (huskily) of virility, of power, of unbridled masculinity and traces of last night’s neat whisky (and steak).

It can be seen sported in bars and barber shops around the world, usually combined with tattoos. They do look best glossy and there is a literal cut-off point at which they start to look straggly, which means vigilant grooming is required.

It’s a look seen at it’s finest on the redheaded Wilding character Tormund, played by Norwegian actor Kristofer Hivju, in Game of Thrones, the series that brought hirsutism back into Vogue.

The same effect can be had if the hair is short, but it doesn’t really give the same rollicking appeal. The look probably requires beard shampoo, oil and nit combs but let’s not think that far.

This is usually longer, slightly curly hair, with a softer beard and moustache.

This is universal, artistic, sensitive handsomeness. Jon Snow from Game of Thrones is the current poster boy although he’s taken to tying it back this season which I don’t like quite as much as it’s heading into man bun territory.

Historical exponents have been Al Pacino, Cat Stevens, guys you met when you were travelling in Italy your twenties who read you poetry, and most of the waiters in Paris, Italy, Spain or Melbourne.

The bushranger beard, sans moustache. Now, this one is tricky to pull off. Personally, I think it requires hair on the head as well, to provide balance, otherwise it can just look like a creepy jaw frill.

Very hard to pull off, even with stratospheric amounts of handsomeness – even a young Mick Jagger couldn’t do it in Ned Kelly.

The goatee. I’m not the biggest fan, but again, it depends on your hair. If you have that sort of long, floppy, ‘Gee let me push this back off my aquiline nose’ type of hair in blond, brown or grey, then fine, go with the goatee.

If your hair is thinning, or you’re bald, then yes too by all means. But just don’t let it straggly, because that heads straight to Wolf Creek.

The moustache alone. So many sexy variations, including the handlebar. A current fave is the pencil-thin style with shorter hair, Clark Gable style.

Overall, facial hair is all about balance, how thick your hair is and what style suits you. Oh, and no leftover food storage.

Men, this is what your facial hair says about you