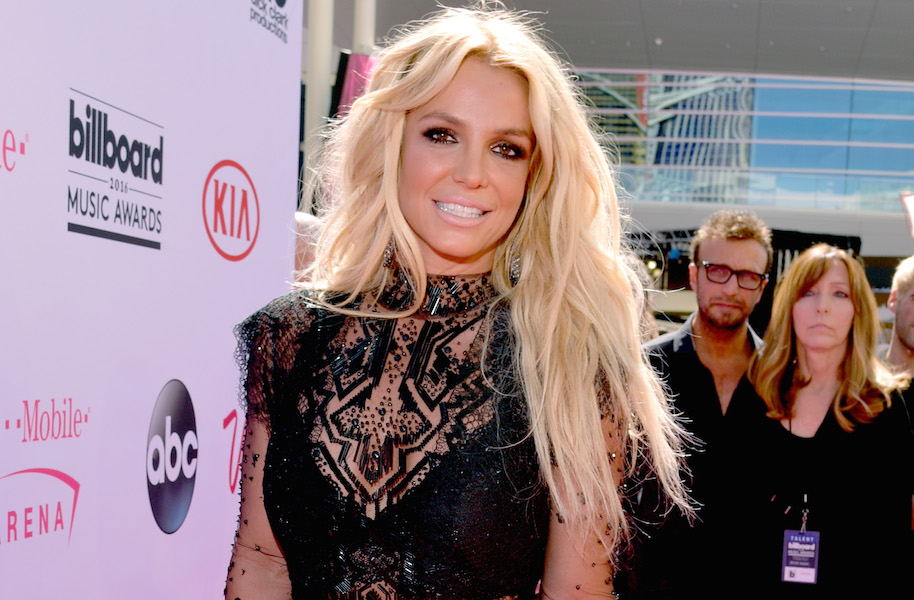 The Billboard Music Awards is an annual ceremony honouring the best chart-topping performers of the industry.

Thankfully, it doesn’t deduct points for crimes against fashion. Otherwise, this year’s victors would find themselves awards-less quicker than you can say “mesh and cleavage”.

While the stars of the music industry have never been considered quite as chic as their movie star counterparts, they’ve at least typically been more creative with their attire.

In 2016, it looks like creativity translates to copying those who came before (like Kesha’s tribute to Prince), flashing lots of skin (like Tove Lo and Ciara) or just looking downright garish (like the rest of them).

Here are the most notable looks from the red carpet.

Britney Spears: Although everyone was celebrating Britney’s happy, healthy appearance as signalling her official “comeback”, it would be nice to see her moving on from her early-2000s glory days, rather than rehashing them. Her Billboard outfit (centre) looked undeniably similar to outfits she’s worn in the past (left and right). Time to find a new stylist? Ciara: The singer’s daring sequinned sheath might have made headlines a year ago, but “nearly nude” dresses are old news these days. Tove Lo: The Swedish songstress could have at least worn some less visible underwear beneath her giant, see-through doily dress. Kesha: While Kesha gets points for her obvious tribute to the late Prince, she gets zero points for execution. The thought was there, but the ill-fitting suit distracted from the sweet sentiment. Steven Tyler: The Aerosmith frontman has become Beetlejuice in his old age. Rihanna: Usually a person who can be counted on to deliver style and statement, Rihanna’s misshapen, frumpy brown shirtdress was surprisingly demure – and dull. Ariana Grande: The pint-sized singer looks like she fell into a pile of tangled electrical wires and didn’t have time to unravel herself. D.N.C.E: Joe Jonas’ new band has a 1980s throwback vibe happening, so these outfits make sense in that context. It still doesn’t make them acceptable though. We will admit, however, that the faux crease lines on the mens’ outfits are pretty cool. Meghan Trainor: We can’t properly comment on this one because we’ve been blinded by all the sequins. Seal: The Kiss from a Rose singer came so close to getting it right, but ruined it all with bizarre, bright yellow shoes. Demi Lovato: Accessorising can be a great way to make or break a look. In this case, Demi’s accessories made her look like a bad Michael Jackson impersonator. And the best of a bad bunch…

Zendaya: This peach set was youthful and reasonably elegant, although crop tops have well and truly had their moment in the sun. Mila Kunis: Although it looked a little like a shrunken wedding dress, Mila’s mini was far better than anything else on the pink carpet.