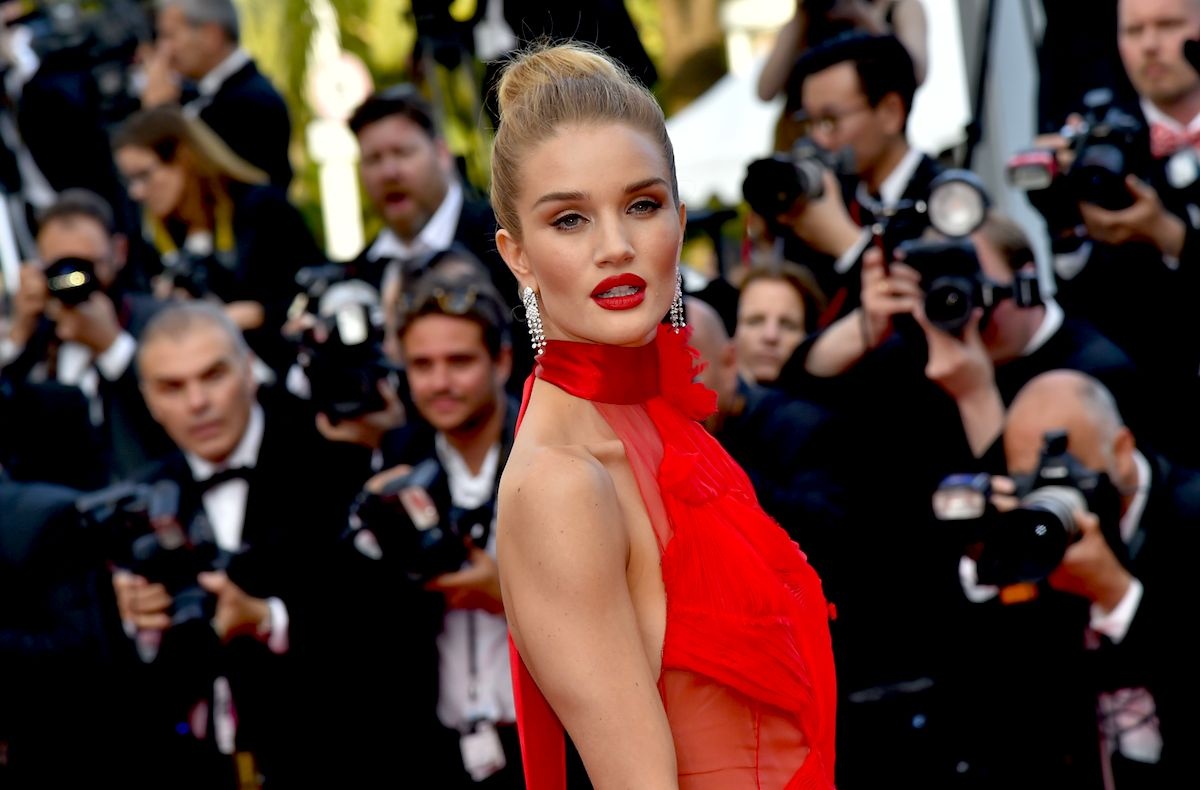 Red – the colour of blood, love and rage. It’s no wonder it’s the go-to shade for starlets looking to stand out.

For the second week of the Cannes Film Festival in France, visiting models and actresses overwhelmingly opted to match their gowns to the crimson carpet, stepping out in all shades of scarlet.

While most stuck with classic silhouettes to let the fiery shade do the talking, one attendee kept fabric to a minimum and got maximum attention.

Here are all the celebrities who caught scarlet fever during their time on the French Riviera.

The 19-year-old is clearly not one to shy away from the spotlight. In her slinky gown from Alexandre Vauthier Couture, Hadid flashed plenty of leg – making headlines around the world for her apparent lack of underwear. Hey, if you’ve got it, flaunt it. The singer’s stunning Marchesa gown was perfect for the glamorous French setting, but the dramatic train of flowers meant she needed some help getting up and down the stairs. Model Lily Donaldson had a high shine factor in this sequinned number. Geena Davis opted for a classic silhouette with a bit of sparkle for her night out on the town. The Czech model stepped out in two separate red looks – first, a backless sheath gown and then a floaty pink-and-red ball gown for the amFAR AIDS Gala. The Brazilian swimsuit model showed off her svelte figure in a corseted strapless gown.