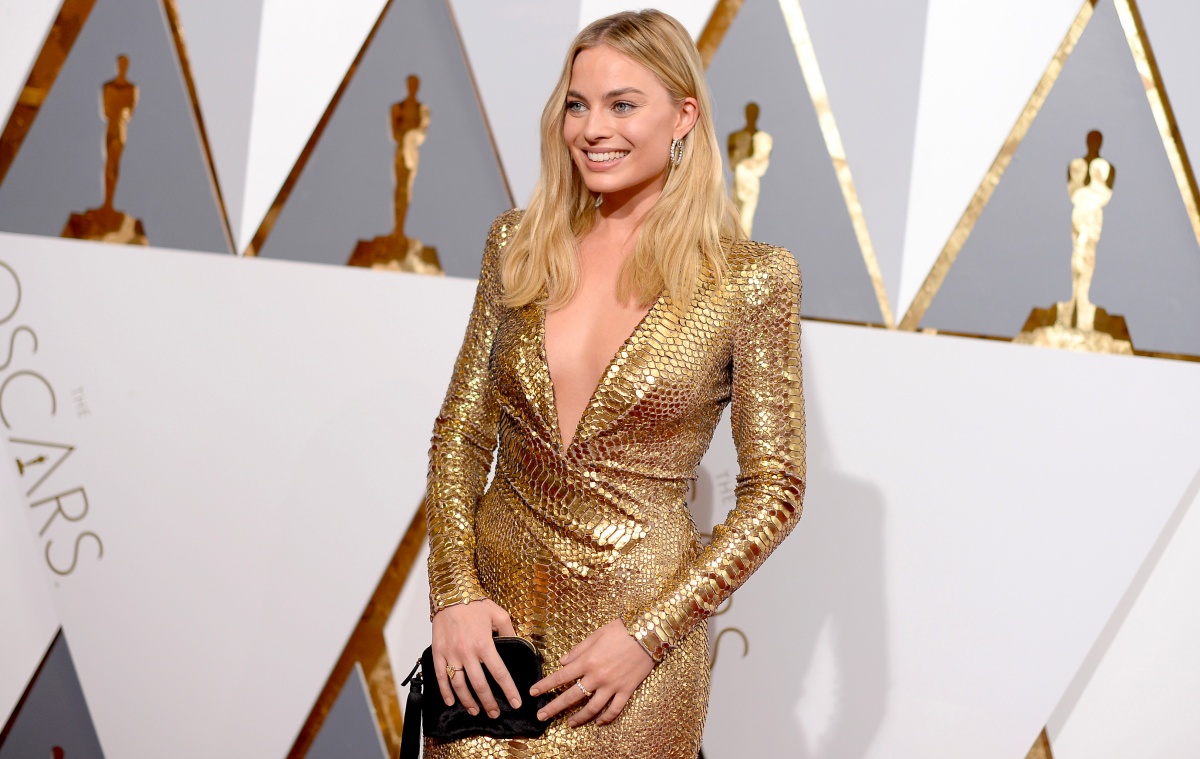 The Aussies certainly cleaned up in more than one area at last week’s Oscars, not only winning numerous awards for George Miller’s frantic Mad Max: Fury Road, but also for their impeccable red carpet style.

Cate Blanchett is always magnetic, while Margot Robbie looked sensational in a sexy Tom Ford dress in metallic snakeskin, showing just the right amount of cleavage and accentuating all her curves.

With loose, undone blonde hair and a tanned glow, she was a sensuous Australian siren who had just stepped off the beach and shimmied into her Oscar gown, leaving men smitten in her wake.

Naomi Watts never gets it wrong and her sequinned Armani strapless sheath was a standout, as was her perfect side-parted hair and bright red lip. Bona fide Hollywood glamour.

Melissa George also opted for old school elegance, snapped at the Vanity Fair after party in a sleek black silk gown with the hint of a fishtail, blonde curls cascading over one shoulder.

But the other thing to love about Australians on the red carpet is also those who seem bring a sense of irreverence with them, making the event more about the film than the frock.

There have been some standout rebels in Oscar history, such costume designer Lizzie Gardiner collecting an Oscar in 1995 for Priscilla Queen of The Desert, wearing a highly memorable dress made entirely of Gold American Express cards.

Gardiner explained later that the dress had originally been made for the film, but American Express had vetoed it. And so she wore it to the Oscars instead, commenting ironically, “I’m broke, and I didn’t have anything to wear. So I went through my list of past good ideas.”

Same kudos goes to the Australian musician Courtney Barnett for the black shirts, pants and RM Williams she chose for her red carpet appearance at the Grammys last month. No makeup, no updo, no pretence.

There is something really cool and insouciant about these wonderful women. Look at Jenny Beavan, the British costumer designer who accepted her Oscar last week for Mad Max: Fury Road in a Marks and Spencer leather jacket, black pants and a hippie scarf.

She looked like she’d been on her way home and decided to nip into the ceremony anyway.

Someone commented on twitter that Mad Max seemed to have been made by cool Australian aunties – how fabulous that these nominees and winners feel happy in their own skin, and are not interested in observing the rules or playing the game.

Remember when British actress Emma Thompson got up at an awards ceremony and took off her shoes because they were killing her?

Hopefully we see more and more awesome women like this rocking up to the red carpet in whatever they feel happiest wearing. And we’ll probably find that much more entertaining than a sea of strapless ball gowns and borrowed jewellery.

How Aussie women are leading the fashion charge