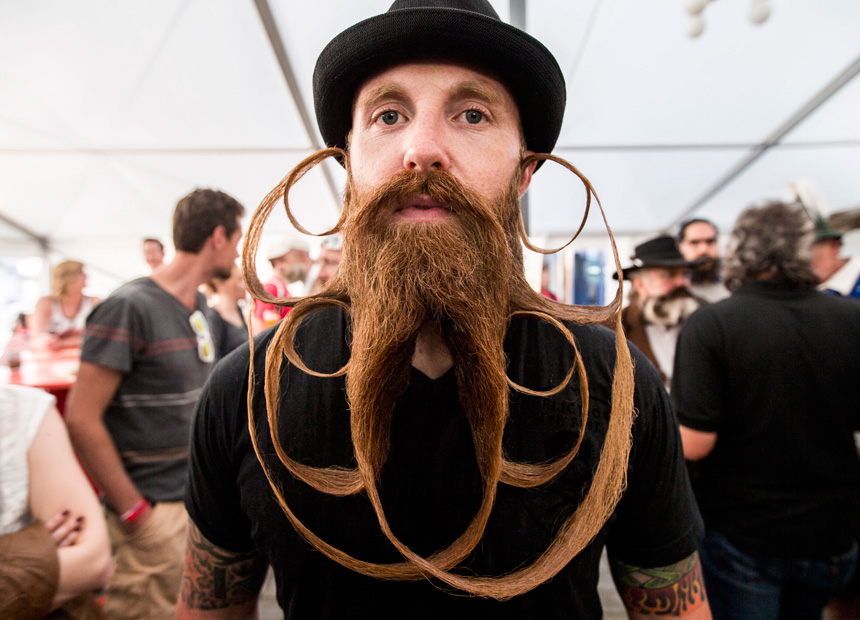 Over 300 bearded gentlemen from 20 countries have competed in the World Beard Championships in Austria, showing off a spectacular array of moustaches, goatees and mutton chops.

A jury deliberated over the most attractive, original and inventive beards in three categories — moustache, partial beard and full beard.

“I am expecting strong competitors with unusual beards in Saalfelden Leogang this year,” president of the East Bavarian Beard Club Wilhelm Preuss said before the event.

“We will see where beards grow the fastest.”

Here are some of the very best beards from the competition: *** All photos from Getty