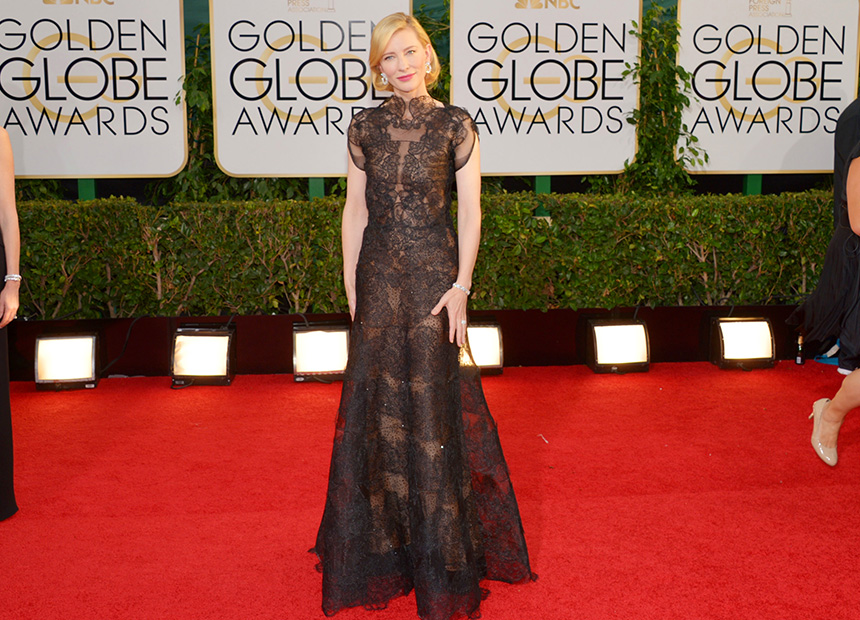 Cate Blanchett has scored another award, but not for acting.

Blanchett has been named Vanity Fair’s Best Dressed woman for 2014.

· The 10 most iconic denim looks of all time
· Normcore: Why comfortable is cool again
· Colbert explains the Bieber/Bloom battle
· Sandra Bullock tops Hollywood rich list
· Your guide to the must-see movies of 2014 … so far

The Oscar-winner’s top spot on the list, which also includes royals Princess Mary and the Duchess of Cambridge, was due to the Georgio Armani number she wore to the Golden Globe Awards.

Others on this year’s list include Sherlock star Benedict Cumberbatch, actor Idris Elba and Downton Abbey’s Michelle Dockery, who all make their debut in the ranks of the world-wide well-dressed.