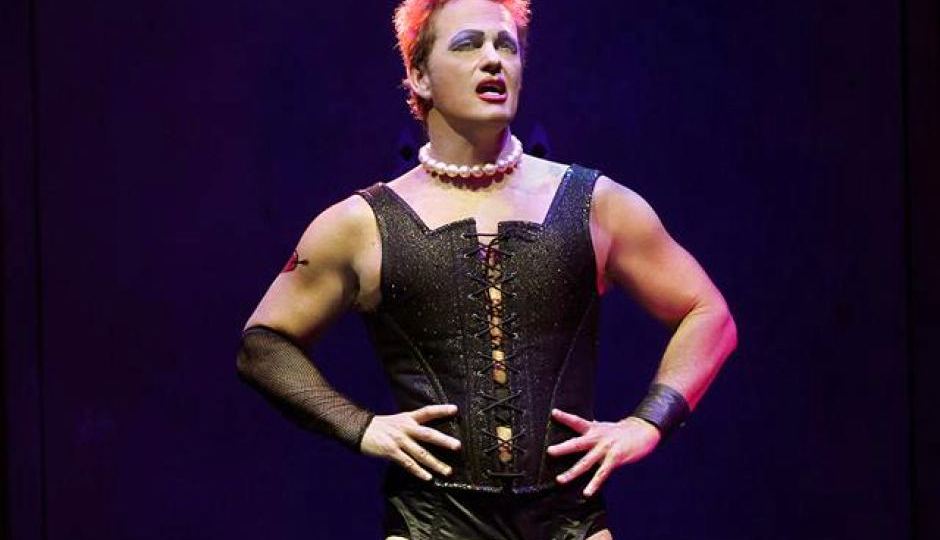 Actor Craig McLachlan has withdrawn from the current production of the Rocky Horror Show in Adelaide after being accused of sexually inappropriate behaviour and bullying by a number of former female colleagues.

The show’s producers, the Gordon Frost Organisation, say they have spoken with McLachlan and have agreed that it is not appropriate for him to continue in the current production.

“We will be conducting a full internal investigation and will co-operate fully with authorities,” GFO said in a statement on Monday.

Three cast members from a 2014 performance of the hit musical have told a Fairfax Media/ABC investigation that McLachlan inappropriately touched them or exposed himself.

Victoria Police has confirmed it is investigating allegations of sexually inappropriate behaviour by the 52-year-old.

GFO said it was shocked to learn of the allegations against McLachlan and took them very seriously.

“While we clearly cannot comment on the details of this particular case, sexual assault in any form is unacceptable, and we will work diligently within this industry to support the right of all people to be protected in the workplace, and stand by those who are victims of inappropriate behaviour,” it said.

“They seem to be simple inventions, perhaps made for financial reasons, perhaps to gain notoriety,” he was quoted as writing.

“These allegations are ALL made up.”

McLachlan is the latest high-profile man in the entertainment and media industry to be accused following the Harvey Weinstein scandal in the US.

Whelan Browne also appeared in the Channel Ten program The Wrong Girl alongside McLachlan in 2016 and 2017.

She told the ABC she was dismayed when she learned he had been cast but felt she had to continue to have a civil relationship with him for the sake of her career.

She said his behaviour towards her on that program was appropriate.

But she said that during Rocky Horror in 2014, McLachlan, who played transvestite Frank N Furter to her character Janet, he indecently assaulted her on stage during a sex scene.

Scundi said McLachlan kissed her passionately onstage even after she had asked that it not be done.

She said when she confronted him about the unwanted kiss, he abused and threatened her.

“I said, Don’t you kiss me. Don’t you do that ever again and he turned. I haven’t felt that terrified ever in my life, or ever again,” she told the ABC.

“He was just a different person. He said, ‘You are nothing. Don’t you dare talk to me like that. I will end you’. And in that moment, I believed him.”

GFO said it was not aware of any details of the allegations until they were published in the media, although it received correspondence from a law firm before Christmas.

“We can also confirm that our records show the claimants at no time made any complaint – formal or informal – to the company manager or executive producer of The Rocky Horror Show in 2014,” the company said.

“Furthermore no one at GFO recalls any verbal discussion of this nature. It would be distressing to us if anyone within our company was dismissive of sexual assault allegations, and this will form a part of our internal investigation.”

GFO said McLachlan’s withdrawal would not affect the current production of the Rocky Horror Show which is scheduled to run in Adelaide until Sunday and then move to Brisbane, Perth and Melbourne.