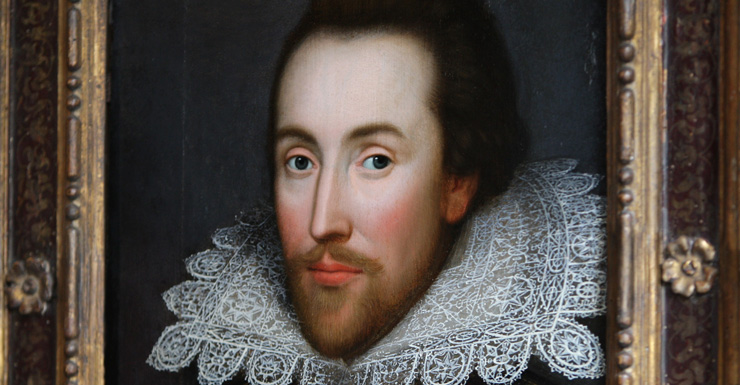 Evidence of marijuana has been found in pipes taken from the garden of seminal playwright William Shakespeare.

Eight samples from the garden in Stratford-upon-Avon contained cannabis, while traces of tobacco, nicotine and Peruvian cocaine from coca leaves were also found.

The findings were validated by some of the playwright’s famous sonnets, the study’s authors claimed.

In Sonnet 76, Shakespeare wrote about “invention in a noted weed”.

“This can be interpreted to mean that Shakespeare was willing to use “weed” (cannabis as a kind of tobacco) for creative writing (“invention”),” the authors wrote.

“In the same sonnet it appears that he would prefer not to be associated with ‘compounds strange’, which can be interpreted, at least potentially, to mean ‘strange drugs’ (possibly cocaine).

All of the artefacts went to South African scientists on-loan from the Shakespeare Birthplace Trust.

The sophisticated technique used to make the findings is known as gas chromatography mass spectrometry.

The study concluded that: “Literary analyses and chemical science can be mutually beneficial, bringing the arts and the sciences together in an effort to better understand Shakespeare and his contemporaries.”