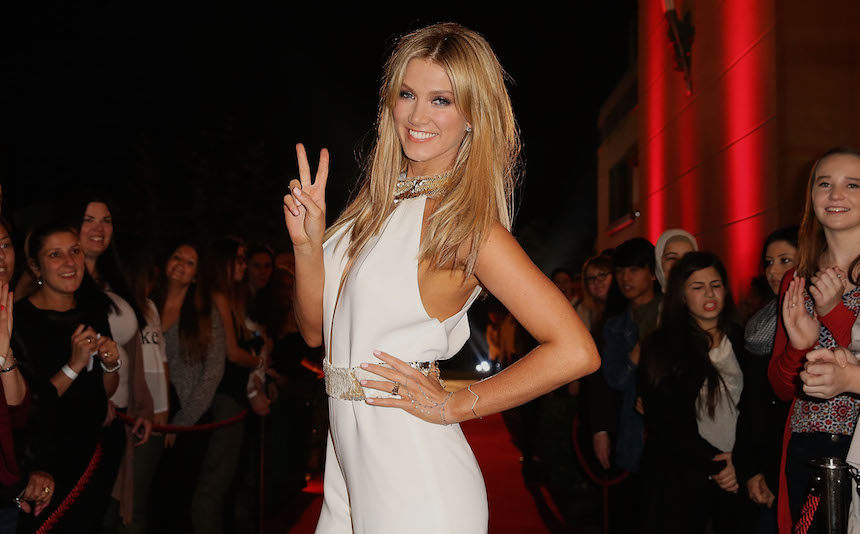 After finishing up in her role as a judge on The Voice Australia, Goodrem will join the all-Australian cast as Grizabella, the “Glamour Cat”, in the Sydney, Hobart and Melbourne performances.

• Should you see The Book of Mormon in Australia?
• Andy Warhol’s work coming Down Under

Part of the role of Grizabella is singing the iconic song ‘Memory’, which has been covered by major artists like Barbra Streisand, Celine Dion and Barry Manilow.

“I am so excited to be making my musical theatre debut,” Goodrem said in a statement.

“Andrew Lloyd Webber’s work is extraordinary and his music speaks to people all around the world.

“I grew up admiring Andrew Lloyd Webbers’ musicals, so it is with great honour I am getting to join the CATS’ legacy”.

The musical will open in Sydney on October 30 and then travel to Hobart, Melbourne, Brisbane, Adelaide and Perth.

CATS, which follows a tribe of cats over one night, is one of the longest running musicals in Broadway and West End history and has been seen by 73 million people worldwide.

Tickets for the Australia shows are on sale now.