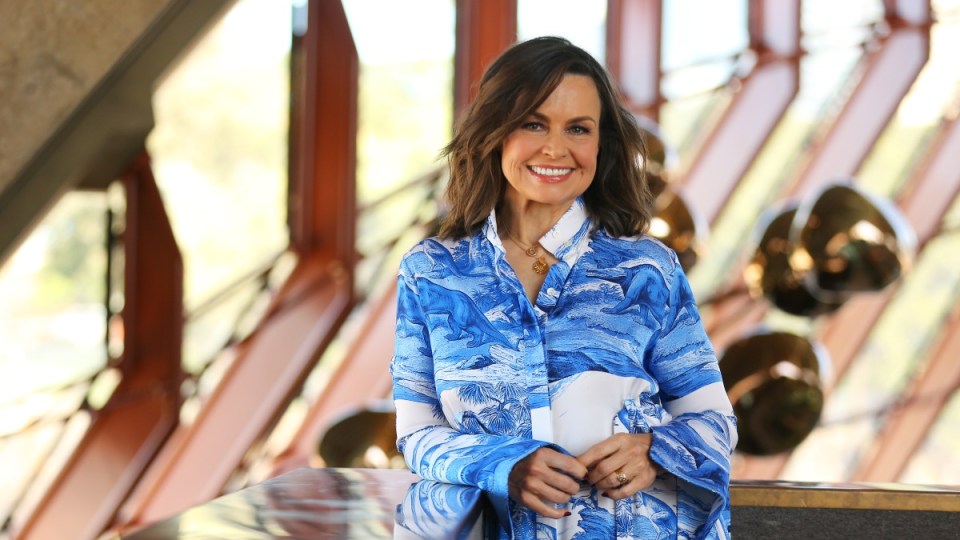 Lisa Wilkinson slammed the media organisation responsible for taking pictures of her during a recent solo dinner in Melbourne. Photo: Getty

Media stalwart Lisa Wilkinson has spoken out against an “incredibly menacing” Daily Mail photographer who ruined her meal while she dined alone one night last week.

The 61-year-old TV personality took to social media on Sunday, lamenting a worrying paparazzi encounter that made her question her safety.

The backlash followed the Daily Mail publishing an “exclusive” article about The Project co-host on Thursday, along with a series of images of Wilkinson dining “alone” at her hotel in Melbourne.

The article and long-range photos emphasised Wilkinson was dining solo – “spotted sipping on a margarita as she sat alone at a table by a window”.

In response to questions about the sneaky pictures, Wilkinson expressed her concern on Twitter. She said she noticed a man walking past several times and staring at her.

“I was aware of a guy. He was incredibly menacing,” Wilkinson said.

“I saw him walk past half a dozen times, staring at me. I never saw a phone or camera though.

“I was so concerned I waited an hour, working, until I thought he had left the area.”

She said it was “horrifying” that a news organisation “employs people like this”.

Wilkinson also addressed the concerning Daily Mail article in a lengthy Instagram post on Sunday, emphasising a woman’s right to enjoy her own company safely.

“Here’s to women everywhere being able to happily – and safely – take themselves out to dinner after a long day to do some work, plough through a few dozen emails, text friends, have a cheeky cocktail … and place a white napkin on their lap in peace,” she said.

“Without worrying about being shamed or judged or dissected or made to feel totally violated by some old creepy guy secretly taking pictures designed to make you look sad and lonely.

“In peace. Minding your own business. Not hurting anyone.”

She shared the post alongside a picture of Hollywood actor Leonardo DiCaprio with the quote, “once you hit a certain age you become permanently unimpressed by a lot of s—“.

Glastonbury 2022: The love and hate at Britain’s historic music festival
Beckham hands over his Insta to Ukraine doctor
Today's Stories