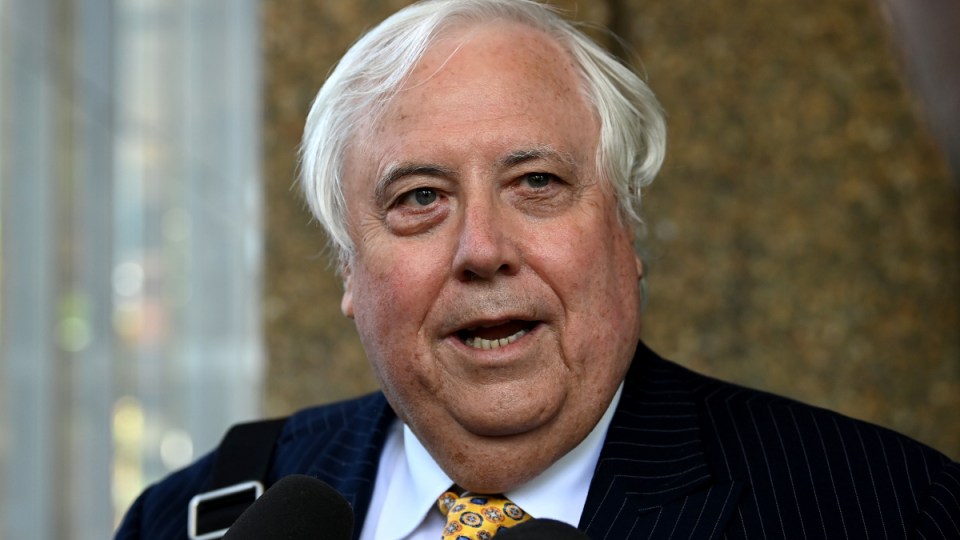 The deal comes as the United Australia Party founder is reportedly being treated for pneumonia. Mr Palmer, who is unvaccinated against COVID, is said to be experiencing further health issues are testing positive for the virus last week.

The despot’s car, also known as the Super Mercedes, was seized in France by the US military in 1945 and has had several owners in the decades since.

It is not known how much Mr Palmer paid for the Mercedes-Benz. It last went to auction in 2018, where the highest bid was $US7 million ($9.7 million).

The controversial businessman reportedly bought the historic vehicle as part of his plans to build a Gold Coast museum; adding to his collection of vintage cars reportedly worth more than $100 million.

Another luxury vehicle, a 1929 Rolls-Royce owned by King Edward VIII, worth more than $200,000 was also purchased by Mr Palmer.

The Courier Mail reports Mr Palmer aims to have 600 cars on rotation at the museum.

Mr Palmer and his wife were rushed to Pindara Private Hospital with ‘COVID-like symptoms’ on Thursday.

Mr Palmer is reportedly being treated at his Gold Coast mansion since leaving the hospital and his health has improved in recent days.

“Clive’s medical condition is a matter between him and his doctors,” Mr Palmer’s spokesperson told The Australian.

“He is recovering and is thankful of the wishes being sent to him.”

Mr Palmer restated he had no intention of getting vaccinated earlier in February.

“Many of the press have reported that we are an anti-vax party, but we’re not. We’re for vaccines, but vaccines that have been through tried-and-tested systems of approval in Australia.”