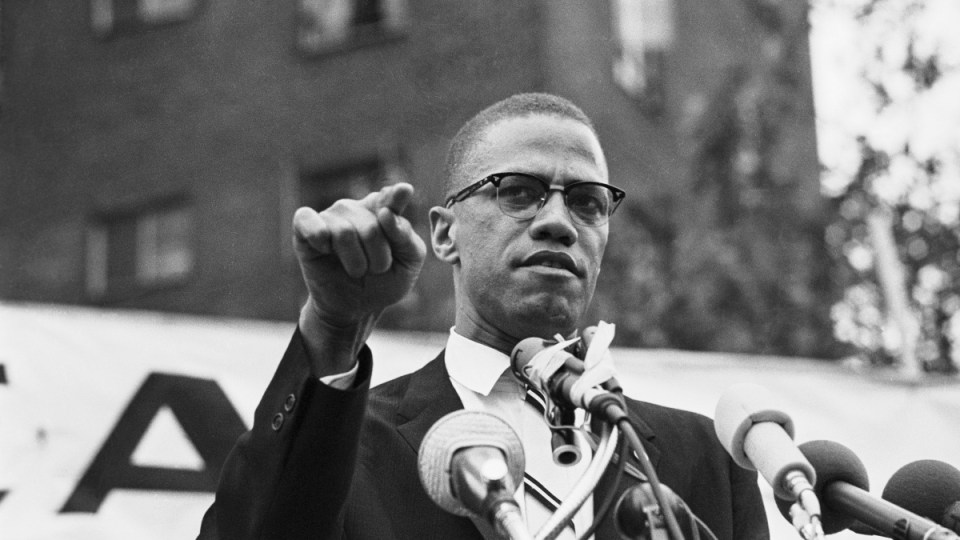 On this day 57 years ago, US civil rights leader and human rights activist Malcolm X was assassinated.

The African-American nationalist and religious leader, then 39, was killed on February 21, 1965 while preparing for a speech in Manhattan, New York City.

And more than half a century since the revered leader’s murder, questions still remain about the identity of his killers and their motives.

Malcolm X, who rose to fame while advocating Black power as the Nation of Islam’s head spokesperson, was fatally shot addressing an Organisation of Afro-American Unity crowd at the Audubon Ballroom in Washington Heights.

Three men were convicted of Malcolm X’s murder in March 1966, as authorities tied the murder to his public announcement of his break from the Nation of Islam the year prior and his new project, the Organisation of Afro-American Unity.

However, questions about the historical murder were reignited last year, after an explosive documentary, Who Killed Malcolm X?, rekindled suspicions and raised doubts about the US authorities involved in the case.

In November, two men convicted of the assassination of Malcolm X were exonerated, after a 22-month investigation found the FBI and New York Police Department withheld key evidence.

Reports state the evidence, had it been turned over, would likely have led to the men’s acquittal.

US media were critical of the confrontational leader at the time of his death, with The New York Times calling him “an extraordinary and twisted man” who would “turn many true gifts to evil purpose”.

Malcolm X’s importance to American culture is celebrated widely and proudly among many Americans today, commemorated as part of its annual Black History Month celebration.

Labor victory fires up Tamil family’s hopes of return to their Biloela home
Perth residents urged to play it safe as massive storm rolls across region
Joe Biden says he’s not fussed by North Korea’s rumoured return to nuclear tests
ACTU hails Labor’s triumph as the first step to pay raises
Analyst: Sharemarket will be anxious about a Labor pact with Greens
French foreign minister hails defeat of Morrison and his ‘notorious incompetence’
The many faces of Toni Collette: Mystery thriller Pieces Of Her amid three new blockbusters
Today's Stories

On This Day: Activist Malcolm X is assassinated