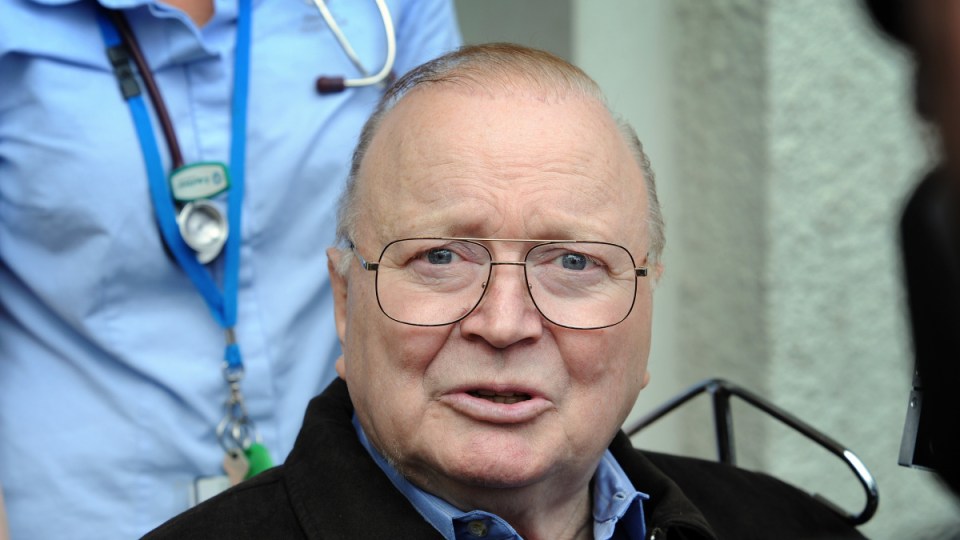 Newton has battled several health issues in recent years and had a leg amputated in May. Photo: AAP

Australian entertainment legend Bert Newton has died at the age of 83.

The four-time gold Logie award-winning entertainer, who’s leg was amputated in May this year due to a life-threatening infection, died at a private clinic in Melbourne, according to media reports.

The Nine Network, with which Newton – affectionately known as ‘Moonface’ – was longest associated, confirmed the news which sparked a widespread response from high-profile entertainers and politicians

Alongside Graham Kennedy and Don Lane, he was part of a trio known as the ‘kings of Australian television’.

On stage he played roles in the musicals Wicked, Annie, Grease, and as narrator in The Rocky Horror Show.

“Bert Newton was a giant of our industry, entertaining generations of Australians across our television screens,” Nine’s director of television Michael Healy said in a statement.

“He brought unbridled joy and laughter into our homes as part of so many programs, partnerships and formats.”

Newton is survived by Patti Newton, his wife of more than 46 years, children Lauren and Matthew, and his grandchildren.

This was just one week ago exactly.
If it’s to be the last ever pic taken of you it’s a bloody ripper!
Smiling and with his adored grandkids.
He never stop fighting until the very end. pic.twitter.com/vzzSChdTSW

“My heart goes out to his family who have lost a husband, a father and friend,” he tweeted.

“Providing laughter and joy, and generosity for so many good causes. Patti, we are thinking of you and your family,” he said on Twitter.

Newton faced a number of health problems in recent years and underwent quadruple heart bypass surgery and was hospitalised with pneumonia before his leg amputation.

As well as his four Gold Logie awards, Newton was honoured with a Logie Hall of Fame award, an Order of Australia, an MBE, a Centenary Medal, a Mo Award and a Television Society of Australia Award.

Bert looks back on a remarkable career: