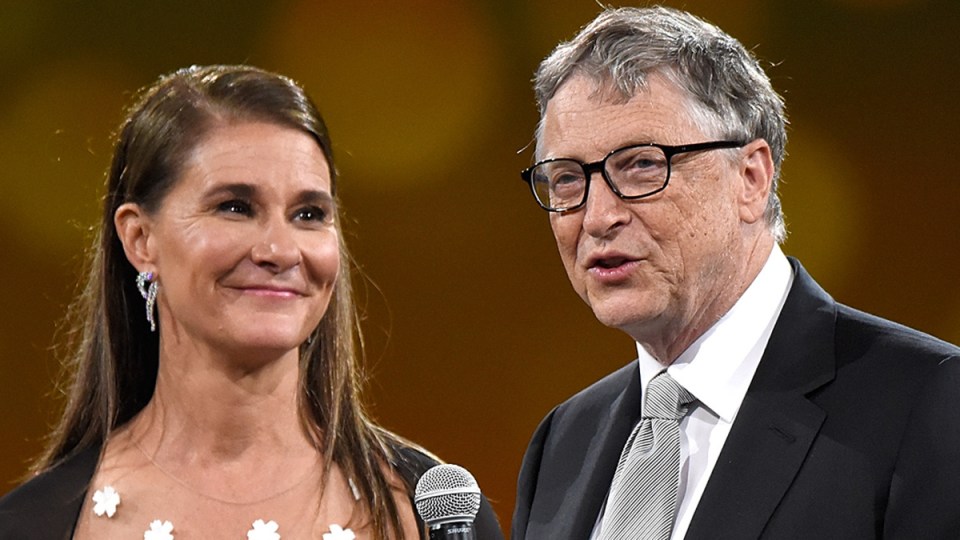 The details of Bill and Melinda Gates' divorce settlement are not yet known.

The divorce between Bill Gates and Melinda French Gates, co-founders of one of the world’s largest private charitable foundations, has been finalised, Business Insider reports, citing court documents.

The couple filed for divorce on May 3 after 27 years of marriage but pledged to continue their philanthropic work together.

The Seattle-based Bill & Melinda Gates Foundation has become one of the most powerful and influential forces in global public health, spending more than $US50 billion ($A68 billion) over the past two decades to bring a business approach to combating poverty and disease.

The Gateses have backed widely praised programs in malaria and polio eradication, child nutrition and vaccines.

Details of the couple’s settlement are yet to emerge.

Mr Gates, 64, once the world’s richest person, was Microsoft’s CEO until 2000. He has since gradually scaled back his involvement in the company he started with Paul Allen in 1975, moving out of a day-to-day role in Microsoft in 2008 and standing down as board chairman in 2014.

In 2020, he said he would leave the board to focus on philanthropy.

The Gateses are the second high-profile Seattle-area billionaire couple to end their marriage in recent years.

Mr Bezos was worth $160 billion at the time, and kept most of the couple’s assets.

His former wife received a 4 per cent stake in Amazon, then worth more than $US36 billion ($46 billion). MacKenzie Scott has since remarried and now focuses on her own philanthropy.

When the Gates announced their split, New York divorce lawyer Leslie Barbara said she expected their divorce settlement to rival the Bezos’.

The Gates had myriad investments, including holding company Cascade Investment. It has interests in real estate, energy, hospitality, Canadian National Railway, Deere & Co and was once valued at $80 billion, although Mr Gates has reportedly given away much of that to charity.

He remains a significant shareholder in Microsoft, with a 1.3 per cent stake, valued at $26 billion.