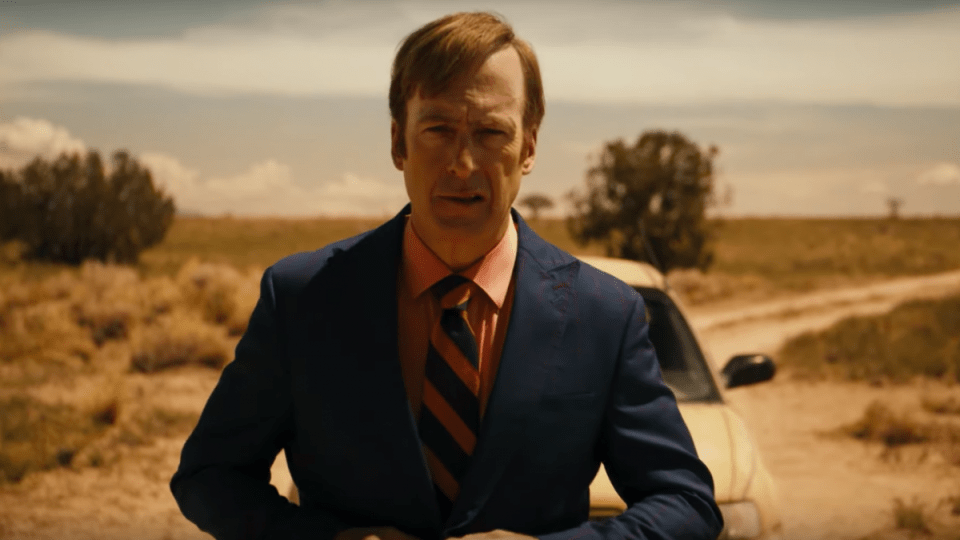 Actor Bob Odenkirk has been rushed to hospital after a dramatic on-set collapse. Photo: AMC

Beloved actor Bob Odenkirk has been rushed to hospital in the US after collapsing on the set of TV series Better Call Saul.

The 58-year-old was in the midst of filming the sixth and final season of the popular show in New Mexico when he suddenly collapsed, US news outlets have reported.

The actor, writer and comedian is said to still be receiving medical care in hospital and little is known about his condition.

According to production sources who spoke with celebrity news site TMZ, Odenkirk collapsed on set and was immediately surrounded by crew members, who called an ambulance.

“We’re told it’s unclear if he was conscious when he was transported, but a source close to Odenkirk tells us he is still in the hospital under the care of doctors,” TMZ said.

He also won praise for his leading role in the 2021 action thriller Nobody.

After Breaking Bad ended in 2013, series creator Gilligan selected Odenkirk’s Saul Goodman, a play on the phrase “it’s all good, man!”, as the titular character behind a spin-off series.

Better Call Saul premiered in 2015, with the series telling the story of the events that transformed Odenkirk’s character from “Slippin’ Jimmy” McGill into Saul Goodman over the six year period prior to the events of Breaking Bad.

The final season of Better Call Saul is expected to premiere in early 2022.

Who is Peter Dutton? The ex-cop tipped to be the next leader of the Liberal Party
Block star has theft charges dismissed
Today's Stories