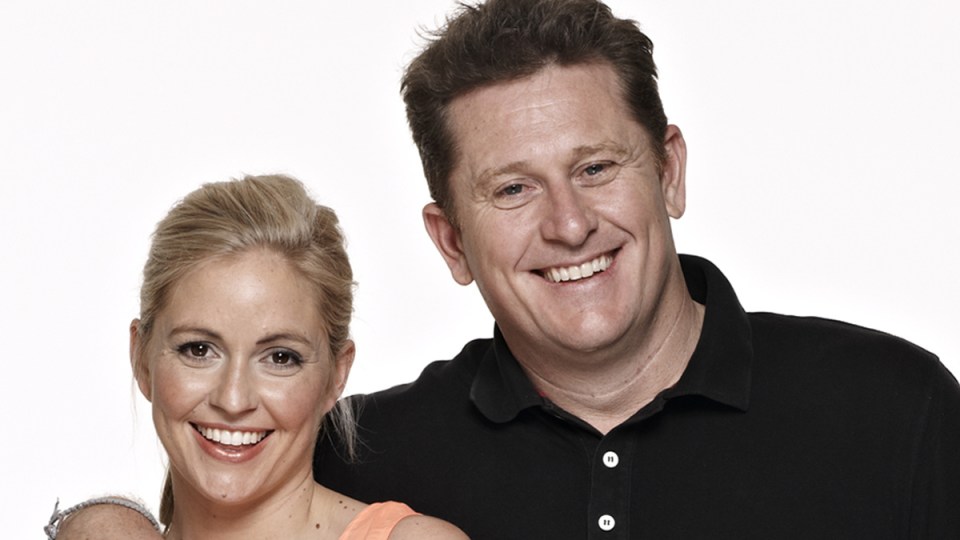 Her decision came after the court was told investigators would need another six months to make inquiries in Sydney and overseas in relation to the allegations against the 52-year-old.

Given that request for more time, Judge Hribal said she was prepared to dismiss the charges.

“Should more material come to light over the course of the next six months and the prosecution then decide they’ve got sufficient material to re-lay and take it to the director, that’s a matter for them,” she said.

“But it’s been before the court now for 11 months, a forensic accountant’s report was completed back in April.

“I think that sufficient time.”

Mr Rankine had faced 20 counts of taking property without consent with four of those counts aggravated.

The charges related to money he received from investors, both in Australia and overseas, in 2018 and 2019.

The court heard previously that Mr Rankine had falsely claimed he would bring international stars Elton John, Fleetwood Mac and Rob Thomas to Adelaide despite allegedly lacking the licence to promote them.

As a promoter, Mr Rankine had previously brought major acts to SA including Lionel Richie, Bob Dylan and Bon Jovi.

On Tuesday, prosecutors told the court that investigators needed more time to go back to Sydney concert promoters to find out the framework around any agreements and contracts entered into with Mr Rankine.

They said with some of the victims residing interstate and overseas it would also be necessary to speak with them again in relation to contracts and agreements that were signed.

They said while they were asking for another lengthy delay the matter was both complex and serious.

Rebel Wilson opens up about why she lost weight amid ‘year of health’
The Ferguson Report: Jeff Bezos and Richard Branson star in Amazon Virgins In Space!
Today's Stories