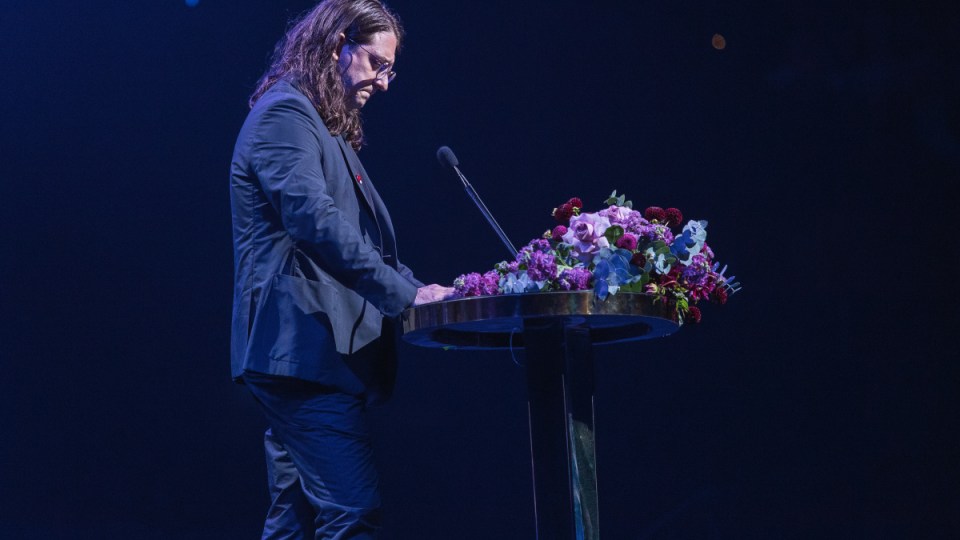 The announcement was made on Friday, five weeks after the Australian entertainment icon died suddenly on March 2, aged 68.

Matt, 36, has been executive director of Mushroom Group since 2013, when he was confirmed as his father’s successor.

He had helped Michael oversee more than 250 employees and two dozen companies.

Michael formed Mushroom Group in 1972 and it now encompasses record labels, touring and events, publishing, film and TV production and other sectors of the entertainment industry.

“This isn’t a role that I expected to assume yet, but I am determined to honour the great legacy my father left,” Matt said in a statement.

“Mushroom Group is in its strongest position ever and as we fast approach our 50th year I know that our incredibly talented Mushroom family will help me deliver the vision Dad and I had for the next 50 years of our business.”

Michael Gudinski also had a daughter, Kate, with his wife Sue.