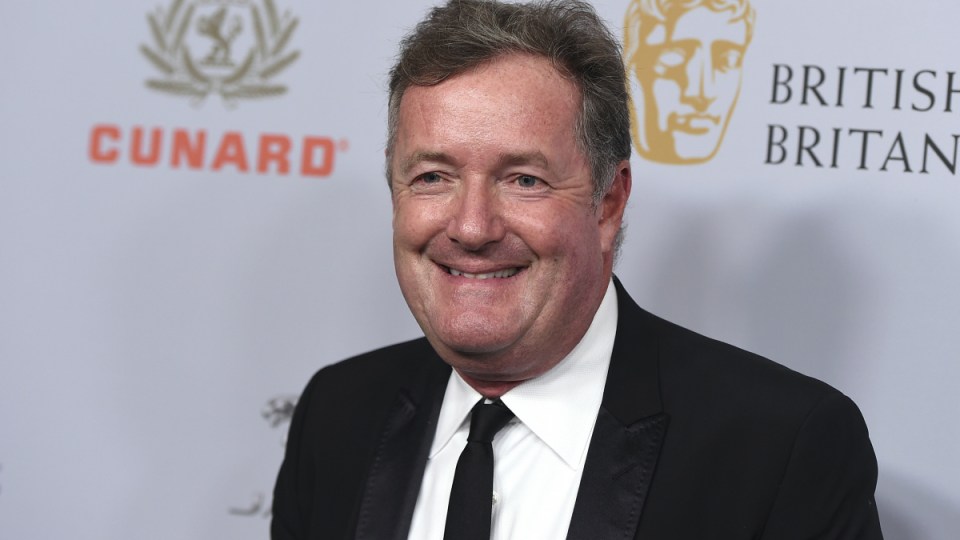 Piers Morgan has been widely criticised for his comments about the royals. Photo: AAP

The TV host stormed off the set of the morning news program on Tuesday (local time) following a heated discussion with his colleague Alex Beresford about Prince Harry and wife Meghan’s bombshell interview with Oprah Winfrey.

“Following discussions with ITV, Piers Morgan has decided now is the time to leave Good Morning Britain,” a statement from ITV said on Wednesday (Australian time).

“ITV has accepted this decision and has nothing further to add.”

Morgan, a former CNN presenter, has said the Duke and Duchess of Sussex had damaged the royal family and sought publicity on their own terms without accepting the responsibility and scrutiny that came with the job.

The British media regulator launched a probe into Monday’s episode of Good Morning Britain after receiving complaints about comments made by Morgan.

Regulator Ofcom said on Tuesday it was investigating comments Morgan made about Meghan’s discussion of her experience of suffering mental health issues.

“I’m sorry, I don’t believe a word she says,” Morgan said during the show.

Co-presenter Susanna Reid noted that Meghan had said she’d been driven to the verge of taking her own life and described Morgan’s response as a “pathetic reaction”.

“She says that, yes,” Morgan replied.

The media watchdog received more than 41,000 complaints about Morgan’s comments, which were also criticised by the mental health charity Mind.