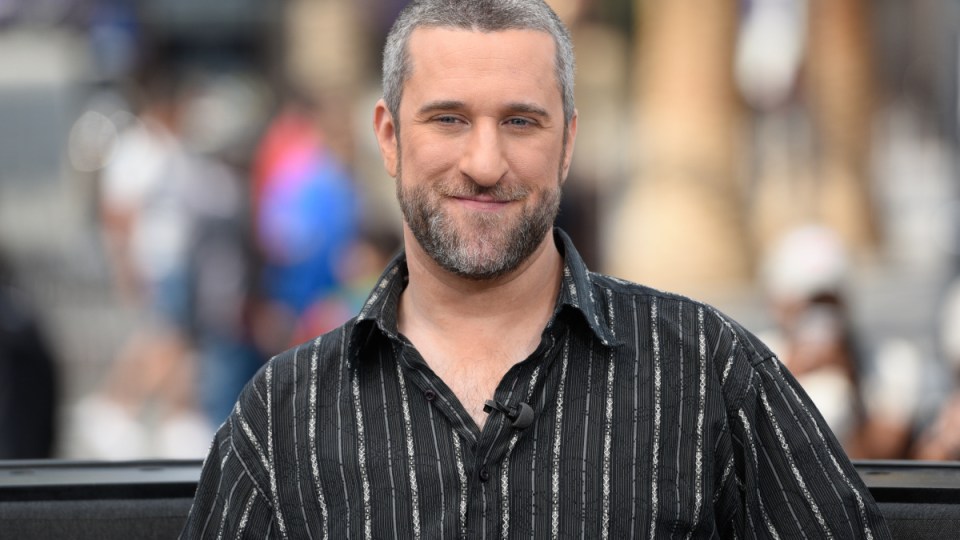 Saved by the Bell actor Dustin Diamond, known for playing Samuel “Screech” Powers on the hit sitcom, has died at the age of 44 after a brief fight with carcinoma skin cancer.

The actor was diagnosed with the cancer and hospitalised just three weeks ago.

“In that time, it managed to spread rapidly throughout his system; the only mercy it exhibited was its sharp and swift execution,” his representative said.

“Dustin did not suffer. He did not have to lie submerged in pain. For that, we are grateful.”

Diamond got his first official acting credits for small roles in the TV movie Yogi’s Great Escape and an episode of It’s a Living in 1987, but came into his breakout role just one year later.

Cast in Good Morning, Miss Bliss, the actor portrayed Screech for 13 episodes. The show would go on to be the basis for Saved by the Bell, which Diamond acted in until 1992.

The star also appeared as himself in a variety of shows and films following his stint as Screech, and wrote a memoir about his time with the Saved by the Bell franchise.

Titled Behind the Bell, the book recounts alleged controversies related to cast members, including Diamond himself.

Diamond was married to Jennifer Misner from 2009 until their separation in 2013.

Saved by the Bell star dies of cancer