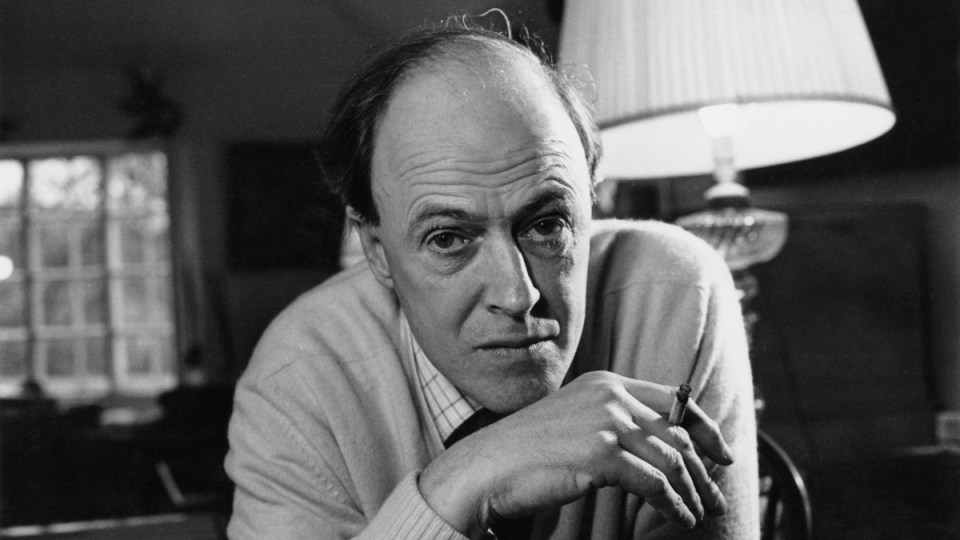 The family of the late British writer Roald Dahl have apologised for anti-Semitic comments made by the author who was famous for creating children’s books such as Matilda and Charlie and the Chocolate Factory.

Dahl died at age 74 in 1990, but his books are still popular around the world.

However, anti-Semitic comments he made have tarnished his legacy.

In a statement posted on his official website, Dahl’s family apologised “for the lasting and understandable hurt caused by some of Roald Dahl’s statements.”

In an interview with the New Statesman magazine in 1983, the author, for instance, said: “There is a trait in the Jewish character that does provoke animosity, maybe it’s a kind of lack of generosity towards non-Jews.”

“Even a stinker like Hitler didn’t just pick on them for no reason,” Dahl added.

“Those prejudiced remarks are incomprehensible to us and stand in marked contrast to the man we knew and to the values at the heart of Roald Dahl’s stories,” Dahl’s family wrote.

“We hope that, just as he did at his best, at his absolute worst, Roald Dahl can help remind us of the lasting impact of words,” the statement said.