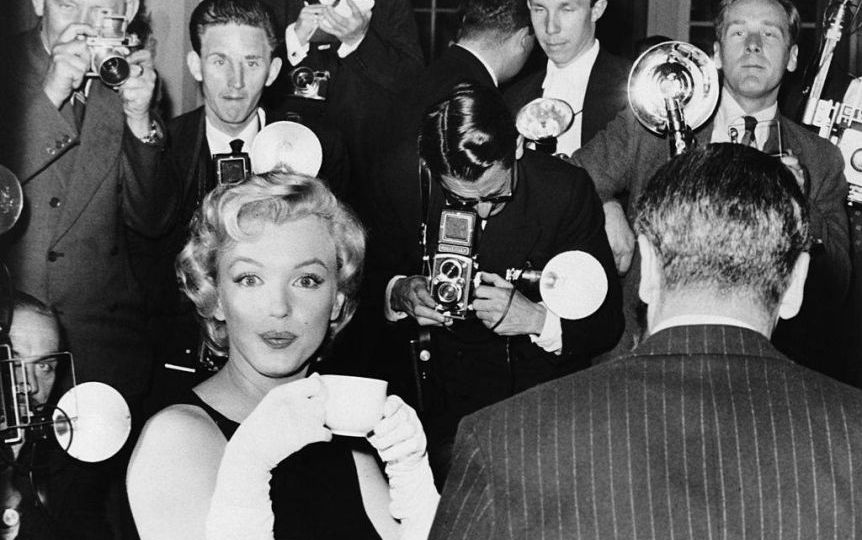 When London’s Savoy Hotel opened its doors in 1889, no expense was spared.

Its courtyard was flooded to conjure the Grand Canal of Venice. Baby elephants pulled lavish cakes that towered more than 100 centimetres high. Its extravagance attracted so many Americans that it became known as the 49th state.

The first luxury hotel in Britain, the Savoy went on to attract the likes of Marilyn Monroe, Frank Sinatra, Charlie Chaplin, Sophia Loren, Bob Dylan, and the Queen.

Inside its doors, the rich lived like royalty. It was the place to see and be seen; to wine, dine and be entertained.

And amid the opulence and glamour, there was also scandal – and even a murder.

The legacy of three generations

The man who started it all was Richard D’Oyly Carte, a Victorian impresario.

He was the son of a musician who also owned an instrument manufacturing business, and he developed a love for the performing arts.

It led him to establish the D’Oyly Carte Opera Company and the Savoy Theatre, which featured numerous Gilbert and Sullivan operas.

“Like the theatre, Richard D’Oyly Carte wanted to bring to London something he thought was lacking,” says Olivia Williams, who has authored a book on the Savoy Hotel and family behind it.

“He was going on tour with Gilbert and Sullivan around Europe and America in the 1870s and 1880s and he was becoming increasingly frustrated that when he came back to London he didn’t really see all the same options for eating out and for places to stay.

“While he was travelling he was pulling together his idea of what the ultimate luxury hotel would be like.

“The result of that was the Savoy Hotel.”

The ‘real 007’ frequented the hotel

It has become something of an icon in London, where it stands on the River Thames.

The D’Oyly Carte family didn’t shy away from treating the hotel like a theatre stage.

“I think that’s part of its longevity and its success,” Williams tells ABC.

“The banqueting department that dealt with all these one-off events and celebrations were so theatrical and well run. That really started the momentum of having big public celebrations at the hotel.”

He then became a full-time resident at the hotel.

“As could be expected with the Casablanca-esque cross-section of wartime guests, there were often spies about the Savoy, but all of the known ones were friendly,” Williams writes.

“Partly thanks to his powers of seduction, he was one of the inspirations for Ian Fleming’s James Bond.

“Even Bond’s code number was based on the detail that, when Popov needed advice, he would call his uncle in Belgrade and the number he needed to remember was 26-007.”

The history of the Savoy Hotel in London, host to the Queen, The Beatles and the ‘real James Bond’